Do you know that there’s a possibility that Death Stranding Directors Cut can be released for PC? We didn’t believe it, either!

Intel has announced its partnership with Kojima Productions and 505 Games. Together, they want to implement the XeSS technology into this game.

Back in 2021, Kojima Productions has talked about Death Stranding getting a Director’s Cut version on PlayStation 5. But now, we’ve learned that this version might be available on PCs, as well.

CES 2022 brings a lot of big names, with a lot of special announcements. Will we learn more there?

Intel has revealed its Arc graphics units, which will also come with XeSS technology. We’re talking about a Super Sampling ability that will work similarly with AMD’s FSR and Nvidia’s DLSS.

The game will be released on both Steam and Epic Games Store this year, sometime in Spring. It will probably be the same one PS5 has received, with photo mode and ultrawide monitor support.

Ubisoft, PUBG Studios, Techland, IO Interactive, Codemasters 505 Games and Fighlabs, together with some other studios, will start using the XeSS technology for their titles.

Death Stranding was released on the 8th of November, 2019. The title has sold over 5 million copies on PlayStation and PC. The Director’s Cut was announced in July, 2020, and it was released on September 24. 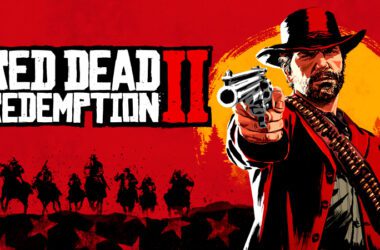 The open-world video game Red Dead Redemption 2, which was developed by Rockstar Games and released in October… 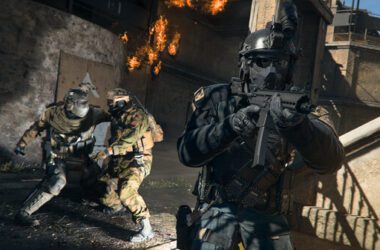 Call of Duty Warzone 2.0, the expansive, complimentary-to-play battleground, has recently been upgraded to include the all-new map,…

Elder Scrolls Online has been a long road since its launch eight years ago. It remains an MMO…