The Rayman Raving Rabbids game is a wild and wacky adventure that will have you in stitches. You’ll play as the beloved character Rayman, who has been kidnapped by a horde of crazy bunnies known as the Raving Rabbids. These mischievous little critters have taken over the world, and it’s up to you to stop them and save the day.

Along the way, you’ll have to complete a variety of mini-games, including toilet plunging, cow launching, and even dance battles. Yes, you read it right, dance battles! You’ll be shaking your hips and flapping your arms like never before as you try to out-dance the Rabbids to save your skin.

Expect unexpected and hilarious moments, silly and offbeat humor, and a whole lot of fun. Get ready to laugh, play, and save the world from the Raving Rabbids invasion in the Rayman Raving Rabbids game! Now you have another reason to jump on the bandwagon: the game is available for free!

According to ComicBook.com, Ubisoft made it possible for those willing to play Rayman Raving Rabbits on the PC to download and run the game at no cost.

If you want to benefit from the offer, you’d better act fast! The offer expires in just two days, on January 23! The giveaway is part of Ubisoft’s Lunar Sale, which is available until February 1.

It’s worth noting that the game was first released in 2006. Therefore, some older platforms that the title was initially released on may not be in production anymore, and Rayman Raving Rabbids may not be available for purchase on those platforms. Also, it is possible that different versions of the game have different features and functionality depending on the platform, so it’s best to check the game’s official website or the platform’s store for more information about the version you’re interested in. 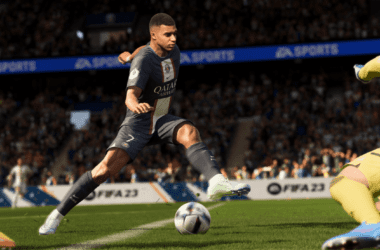 FIFA 23: What Are The Best Goalkeepers For Your Team?

Before you jump into the Ultimate Team mode of FIFA 23, you are going to want to do… 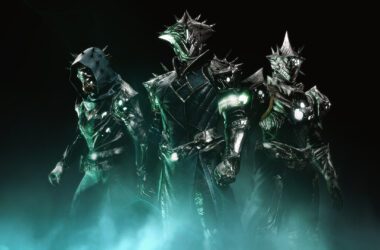