In the latest Dragon Ball movie that came out last year, which is known as Dragon Ball Super: Super Hero, two androids were especially under the spotlight, apart from the final boss: Gamma 1 and Gamma 2. Cell Max was the most dangerous threat in the movie, but he got less attention.

Let’s face it: Gamma 1 and Gamma 2 look goofy. Yes, they’re way stronger than the androids that Goku and the gang had to fight back in the day of Dragon Ball Z. They have the appearances of classic superheroes, and many have wondered what made the producers of the show give them such looks. Thanks to comicbook.com, we might have an answer.

The new Super Hero arc from the Dragon Ball Super manga seems to recreate the 2022 movie Dragon Ball Super: Super Hero. Long story short: the looks and behaviors of Goten and Trunks, who are now teenagers, inspired Dr. Hedo for the design of the Gamma 1 and Gamma 2 androids.

In chapter 89 of Dragon Ball Super’s “Super Hero” arc, Dr. Hedo sends an android named “Baytah” undercover at Trunks and Goten’s high school to try to uncover the identity of the superhero who foiled his sabotage scheme. Trunks and Goten, who are secretly the superhero duo Great Saiyaman X-1 and Great Saiyaman X-2, try to avoid revealing their identities while Beta No. 1 attempts to trap Trunks. Goten accidentally reveals his powers while saving Trunks, leading to a fight between the Great Saiyamen and Beta No. ,1 which they ultimately win, saving the school. This only inspires Dr. Hedo to create more androids with their own superhero flair.

There you have it! Who would have guessed that Trunks and Goten, who are some of the good guys,wouldl inspire Dr. Hedo with his creation of new and deadly androids? But it’s certainly not their fault, so we can’t blame them! 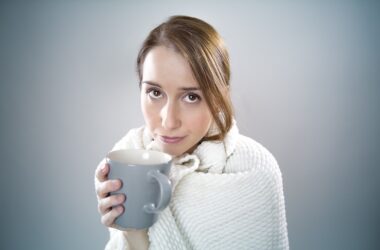 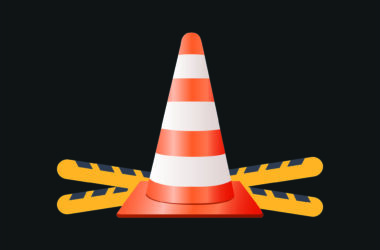 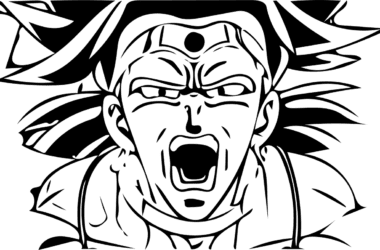