If you like both sports and video games, why not have both at the same time? That’s what Nintendo Switch proposes to us through its amazing bundle of sports games. Whether you’re into football, volleyball, tennis, bowling, or some other sport, you’ll find them all in Nintendo Switch Sports!

An overview trailer of Nintendo Switch Sports has been posted today, March 31, and it has already generated a huge number of views: over 229,000. Feel free to watch it, it doesn’t bite:

Here’s how Nintendo itself describes the bundle:

Enjoy six sports with family and friends locally and online in Nintendo Switch Sports! Play Soccer, Volleyball, Bowling, Tennis, Badminton, and Chambara using intuitive motion controls with a Joy-Con controller. Face off against sports rivals near and far to earn in-game rewards, or aim for the prestigious Pro League! A seventh sport, Golf, will be added this fall.

The bundle reminds us of a similar collection of sports games for the old 8-bit console Nintendo Entertainment System (NES). If you remember playing Goal 3 for that console, it means you already know what we’re talking about! There were also cartoon-style characters, which might prove to be a winning formula once again. After all, Nintendo SSwitch has also been heavily focused on NES and SNES games, reviving many games that were originally made for those consoles.

It’s nice to see that the Nintendo Switch console still represents a worthy competitor to the PlayStation and Xbox consoles! Nintendo’s machine has plenty of exciting compatible games, and we can also mention titles such as Pokemon Legends: Arceus, Kirby and the Forgotten Land, Super Smash Bros. Ultimate, Mario Kart 8, Assassin’s Creed, and a lot more.

Feel free to tell us how willing you are to give Nintendo Switch Sports a try or not! 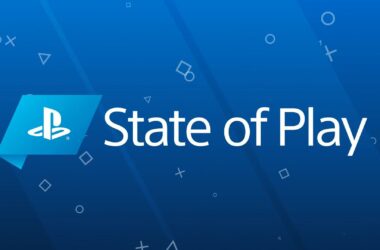 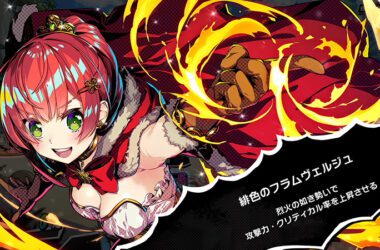