Oppo Plans to Build Its Own Smartphone Chipsets

In the world of smartphone chipsets, you can name all the important manufacturers by using the fingers of one hand: Apple with its A-series, Qualcomm’s Snapdragon line, Samsung’s Exynos, Intel, and MediaTek. But that might change at some point in the future.

Oppo, the Chinese smartphone manufacturer that was founded in 2004, is well-known for producing high-quality smartphones with a focus on camera technology and design. Oppo’s smartphones are popular in Asia and have also gained a significant following in other parts of the world.

In addition to its smartphone business, Oppo also produces other consumer electronics products, such as smartwatches, headphones, and power banks. The company has a strong research and development team that focuses on developing innovative technologies and features for its products.

So why wouldn’t Oppo get involved in more tech areas?

Oppo plans to bring its own smartphone chipset in 2024

According to Ice Universe, a popular and reliable leaker when it comes to tech news, Oppo plans to build its own mobile chipset and launch it in 2024. The tweet bringing the news rapidly gathered an impressive number of reactions from the users, which isn’t surprising at all.

OPPO independently developed the processor, which will be used in OPPO smartphones in 2024.

Oppo typically uses a variety of different chipsets in its smartphones, depending on the specific model and intended market. Some of the chipsets that Oppo has used in its smartphones in the past include Qualcomm Snapdragon, MediaTek, and Exynos.

Oppo has produced a number of high-quality smartphones over the years, and it can be difficult to determine the “best” ones as personal preferences for features, and performance can vary. However, some of the smartphones that have received particularly positive reviews and have been well-received by users include Oppo Find X2 Pro, Oppo Reno 5 Pro, and Oppo F17 Pro.

It is worth noting that Oppo may use different chipsets in different regions or for different models, so the specific chipset used in a particular Oppo smartphone may vary depending on the specific device and market. 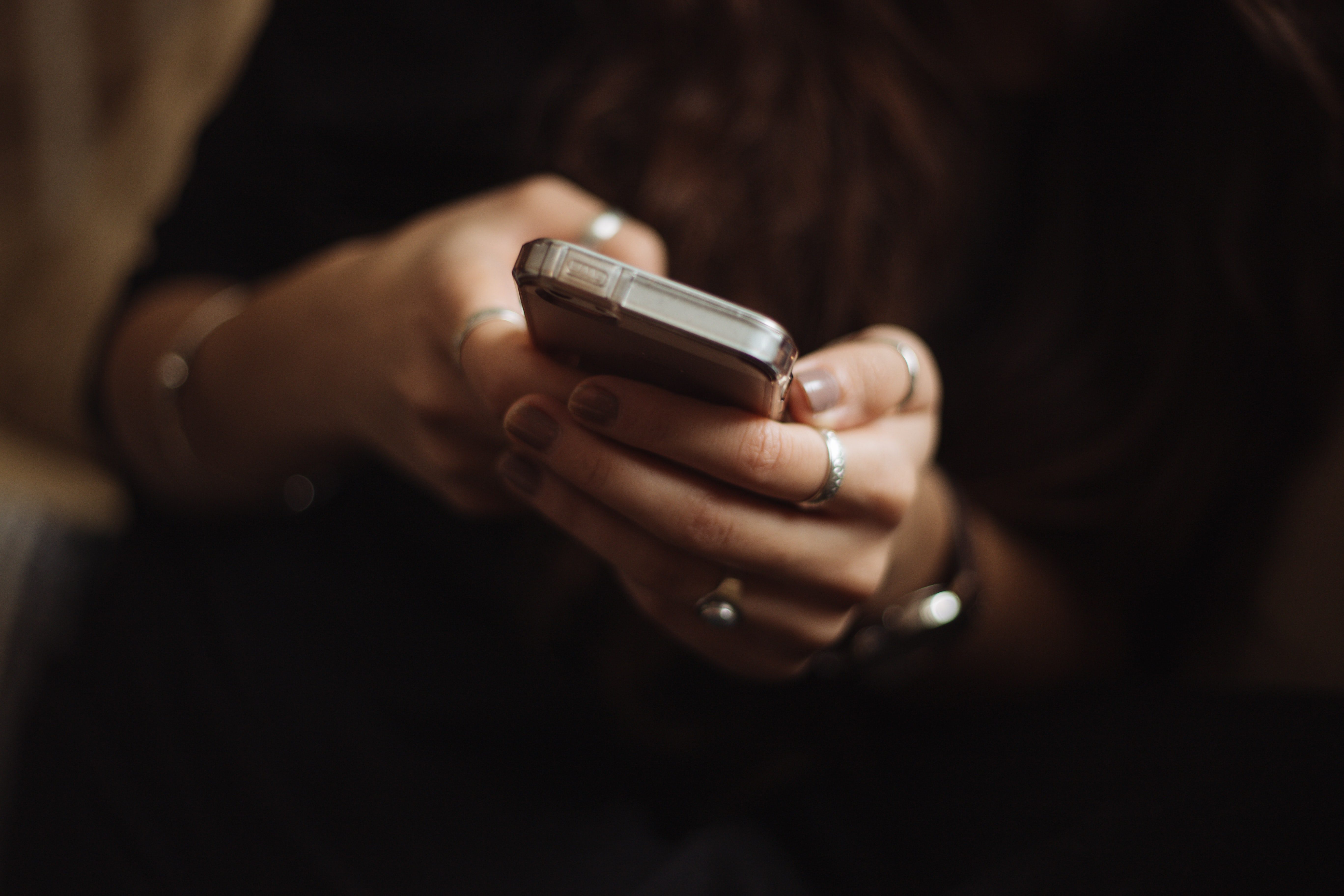 Motion Sensors Allow Hackers To Listen To Your Phone Conversations 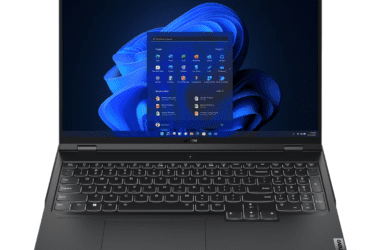 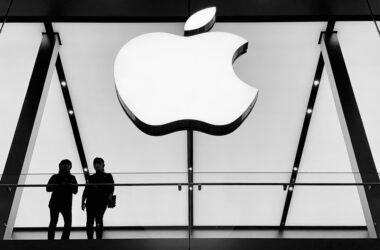 In addition to Apple, a number of other manufacturers are beginning to make significant investments in foldable devices.…