One of the ultimate Mega Evolutions of a little Digimon called Falcomon, Zhuqiaomon is a powerful creature. Part 12 of the True Ending has Zhuqiaomon as the boss, and as we’ve established, this is not a Digimon you can be friends with. Defeating this Digimon will provide access to a new branch of the Falcomon Mega Evolution tree.

For those who want to know how to beat Zhuqiaomon in Digimon Survive, here it is:

Once you follow our advice, you’ll have no trouble beating Zhuqiaomon in a fair battle. For Falcomon, a new branch of the Mega Evolution tree will open up after you’ve triumphed. If you employ the Ultimate Enlightenment Slab on your Yatagaramon, you’ll be rewarded with a Zhuqiaomon, a powerful Sovereign Monster. 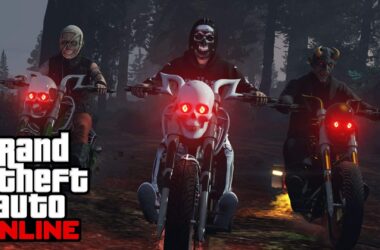 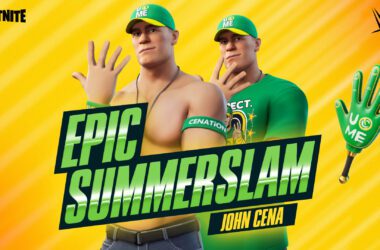