S.T.A.L.K.E.R. 2 Players Will Have to Deal With the Terrifying ‘Bayun’ Mutant Cat

S.T.A.L.K.E.R. 2: Heart of Chornobyl is on its way to Xbox and PC, and it will allow players to get a glimpse of how it feels to try to make it through the terrible aftermath of a nuclear disaster. Deadly anomalies and monsters will be crawling everywhere, and it’s only up to the player to defeat them or not.

For International Cat Day, which was celebrated on August 8, the developers from GSC Game World presented the Bayun mutant cat that will make its dreadful appearance in the upcoming game. It’s the name of a frightening creature with the ability to mimic human sounds that appears in Russian folklore. Despite having rotten skin, the Bayun will be able to move very quickly, which means that it will surely give STALKER 2 players a lot of headaches!

Here’s a description of the creature’s addition, and it sure sounds terrifying as hell:

A very stealthy and nimble mutant. For years, stories about it were regarded as mere fables. Bayun takes its name from its throat sacs, which allow the beast to imitate all kinds of sounds, including human speech.

Feel free to find out more about the upcoming game from the official Steam page:

Developers from GSC Game World halted the work on the game several times because of the ongoing war in their country, Ukraine. The studio has its headquarters in Kyiv, the capital city. 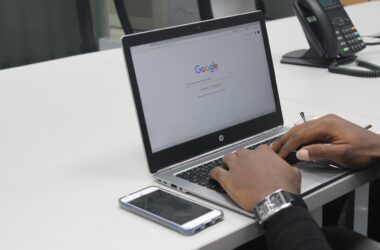