One of the most anticipated games for 2022 is God of War Ragnarok, and it might come earlier than expected.

The franchise is known for its importance upon the hack and slash genre, but that’s not all – it also is one of the best games out there. It has met all of our expectations and it is an icon for the action-adventure games.

And now, we’re getting a new game in the franchise, God of War Ragnarok. This new game is the sequel to the 2018’s God of War. It was announced back in 2020, and it was supposed to be released in 2021. But due to the pandemic, it has been postponed to 2022. Ever since it was delayed, we haven’t heard much of it. We did get a trailer in September 2021, but that’s about it. But a recent listing has given us details about the release date of the game.

The database shows that God of War Ragnarok will be released on the 30th of September, 2022. We know, we know, it’s not April, as it was supposed to be originally released, but it’s still something. And a release in September is not impossible, especially given the fact that the Forbidden West is released in the first quarter of the year.

But is it really happening as such? We don’t know for sure. These database listings have placeholder values, and that does not mean that it will be released at that exact date. But at least we have some kind of idea.

God of War Ragnarok will have its action pick up a few years after the events of the first one. Midgard will be hit by the winds of Fimbulwinter, which will make life even worse for Kratos, Atreus and Mimir. The game will be released for both PS4 and PS5. 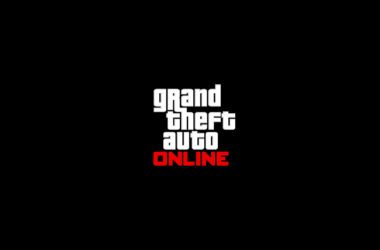 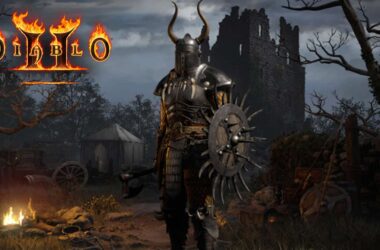 Diablo 2 Resurrected is bound to change our opinion about the classic game. We’re not only going to deal…