Google is making some significant changes to its Play Store, and surely many users will remain speechless. Who would have ever thought that the app info section would ever lack version numbers? But that’s precisely what Google has implemented for its Play Store, according to 9to5Google.

Interestingly enough, only smartphones seem to be targeted by the new move. Only the phone version of the apps will lack the “Version” area from now on. The harsh decision won’t apply to Wear OS and Android/Google TV apps.

Millions of apps exist in the Google Play Store

The Google Play Store is home to roughly 3.48 million apps and games. Every single day, thousands of more apps and games are added to the marketplace, which can only mean one thing: the virtual store will soon have a lot more pieces of software. However, it’s true that, on the other hand, Google removes certain apps from time to time over security concerns.

For instance, we shared the news back in July about malware-infected apps from the Google Play Store gathering millions of downloads. Those apps were infected with the Autolycos malware, to be more precise. It’s a very dangerous type of cyber attack, considering that it has the ability to subscribe the victims to premium services without them knowing. From that point and to steal money from the victim’s bank account remains a very thin line.

Otherwise, Google is doing a pretty good job in taking down apps infected with malware as soon as it finds out about them.

In the end, the removal of the “Version” section might just be part of a bug rather than a deliberate decision of the guys from Google. We’ll probably get more news on the subject soon enough, so the best thing to do at this point is to stay tuned! 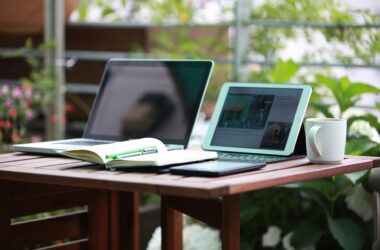 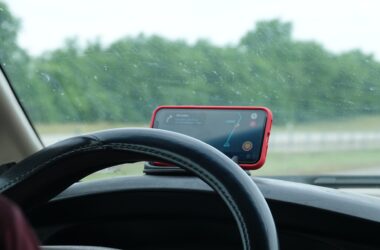