Sure, social apps such as Facebook, Instagram, or TikTok can be extremely fun, useful, and even educational. But there’s no need to be the next Tesla to figure out that such software can also get you into a lot of trouble pretty fast.

A female tech worker lost her job because what she posted on her TikTok account was considered a threat to the company’s security. Lexi Larson (@itslexilarson) is the person in question, and the exact reason will surely surprise you: she made the mistake of posting on TikTok information about her job, such as the salary and what she was spending it on. Little did she know that such behavior would get her fired.

Lexi explains everything in a new TikTok video, where she says:

So TikTok got me fired,

A couple weeks ago I started sharing about how I got a job in the tech industry. Well, I don’t work at that job anymore because they fired me.

The woman explains more in the video, which you are free to watch below:

The woman also said what her bosses supposedly told her, and the statement will surely surprise you. Here it is, as heard in the video:

Lexi lives in Denver, a city in the American state of Colorado. She is very popular on TikTok, as you can see for yourself that she has over 27,000 followers. 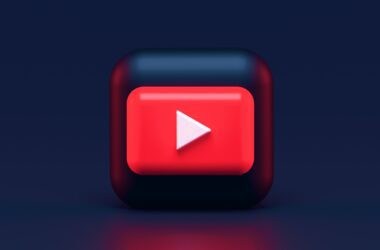 YouTube TV has recently made significant advancements, including the addition of new features, the acquisition of fresh content,… 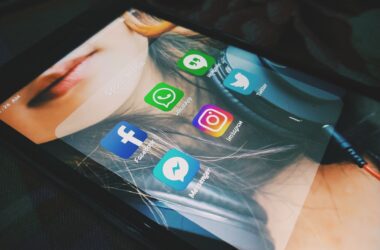