Companies such as Apple or Google are probably trying to do their best when it comes to adding default apps on phones that users can’t delete. But you know how life goes: you just can’t please everybody, regardless of what you do.

Tech behemoths such as Google and Apple know it very well. The Cupertino-based giant is now adding a nice functionality in iOS 16, the operating system expected to come out in September. According to appleinsider.com, Apple is adding the possibility for the users to remove dozens of the stock apps of iOS 16 along with the beta version of the OS.

30 apps can now be removed by Apple users, which is great news if you want more freedom while using your device. Here’s the list:

The list surely surprised us, as we weren’t expecting at all to see Weather, Mail, Calendar, Maps, or Camera. These seem to be crucial apps, and it would be difficult to imagine a device working without them. But surely it’s at least theoretically possible for a user to voluntarily choose to remove such apps and be just fine without them.

However, the final list of stock apps that can be removed in iOS 16 might be a bit different. We’re only talking about the iOS 16 beta at this point.

One interesting claim that Apple has made is that removing a certain app doesn’t automatically mean that the user is getting rid of all of its functionality.

Are you happy about Apple’s new move? Feel free to tell us what you think about the list exposed above!

Apple never stops updating its products, and it has all the reasons to operate likewise. The Cupertino-based tech… 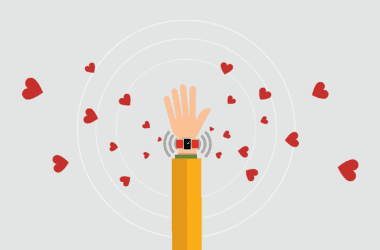 Apple will release its new Watch Series 8 this fall, and it’s great to see that there’s already…