A game developer has received death threats after a tweet on May 6 said that Trek to Yomi would have made more money by being on Xbox Game Pass than by being on PlayStation.

The tweet was controversial and got a lot of responses, many of which were very rude and seemed to come from PlayStation fans who didn’t like how the situation ended up to be.

The developer, who goes by the name Chris on social media, quickly replied to their tweet about how the situation got out of hand, saying, “I didn’t post this because of freaking video game consoles. I posted this because I was thinking about my personal experience working with Xbox and knowing how big Game Pass deals can be. It’s just a cool thing.”

Many of the negative comments to the tweet seemed to say that the developer had worked on Trek to Yomi and asked him to back up their original tweet with sales numbers.

Others, on the other hand, seemed to be sure that the developer wasn’t in the games industry at all. They used the fact that they didn’t say which games company they worked for in their Twitter bio.

The developer responded with: “Yes, let me just give my game studio – my place of work to angry console warriors on the internet, because that’s a GREAT idea.”

But the people still continued to comment, which made the developer say that he didn’t work on Trek To Yomi, but that he was sharing his opinion on how beneficial XGP deals can be. Then, he added that: “The last few days have made me feel thankful that I kept my workplace private because the harassment I’ve been getting would have reached them, and they truly don’t deserve it.” 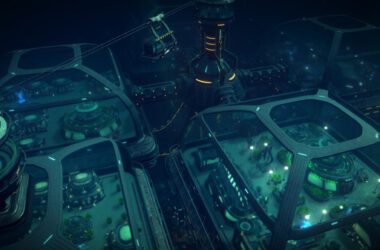