Battlefield 2042 fans are disappointed again, since the 3.3 updates has been delayed again. The official forums for the game confirmed that the 3.3 update still needs some work, and it will be launched next week.

From the same forum, we learned that the Weekly Missions will be put on hold. The refreshed Scoreboard and plenty of new content will be here next week, so that’s a good thing.

This is what Pat Welsh had to say about the delay:

“Hey Folks. Just a quick note to share that we are now expecting our next game update (Update 3.3) to drop next week. We had intended to release it later this week, but made the decision to hold it back so that we’re best positioned to support it in case of any issues that might have cropped up over the weekend. Our decision to release the update next week will mean a further suspension of Weekly Missions, and the system will remain inactive this week. Next week’s update will provide new content that will allow us to reenable this feature.”

He continues with the fact that Update 3.3 will come with a new Scoreboard, coming with requests from across the Community in order to update their display of Deaths and Kills. Also, subscribers to EA Play Pro, as well as Gold Edition, Ultimate Edition, Year 1 Pass Holders, Upgraded edition owners will get the Steadfast Exclusive Legendary Bundle.

Usually, delaying an update is not that big of a deal, but Battlefield 2042 is full of problems, and it has been since the beginning of November. The first season has also been delayed, and people are starting to get impatient. 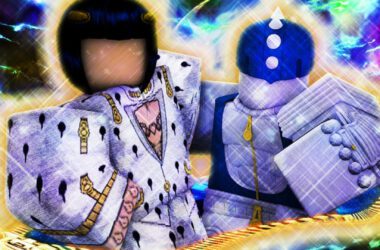 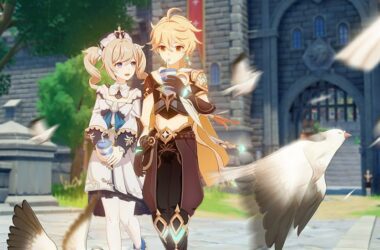 It’s Christmas, and we’re all wondering if we’re going to see a themed event in our games. So…