If you remember the iPhone SE (2020) model, it not only means that you have a good memory. It could also mean that you have even higher expectations from the sequel. And Apple has some significant work to do to meet those expectations.

However, the Cupertino-based giant will be launching a new iPhone SE model soon enough, according to display industry consultant Ross Young.

Apple should launch another iPhone SE model in April

If the rumor is true, display panels will start being produced in the current month. The final assembly is likely to start in March.

Apple 5G SE model starting panel production this month. Phone production likely from March. This means a launch is likely for 2H April/early May with shipments from late April or early May.

The addition of the 5G technology is a logical step, as it’s hard to survive in the tech world nowadays as a smartphone manufacturer without the network.

The iPhone SE series is well-known as a compact lineup of phones able to perform basic operations for the user at light speed.  For instance, the 2020 model of the iPhone SE features the A13 Bionic chipset. At that time, it was the fastest processor built by Apple. We can obviously expect something better for the new iPhone SE model when it comes to the processor.

Feel free to watch Apple’s presentation for the 2020 model of iPhone SE:

If you’re still not convinced that iPhone SE (2020) was a great device, feel free to check out the description:

Black. White. Or red. In a small 4.7” design. With studio-quality portraits. Sharp 4K video. Long battery life. A13 Bionic — the fastest chip in a smartphone. And the security of Touch ID, with privacy built in. iPhone SE. Lots to love. And less to spend.

Apple never stops creating powerful iPhones, that’s for sure. We’re eagerly waiting to see what the upcoming iPhone 14 lineup will be capable of, as it’s supposed to arrive later this year. 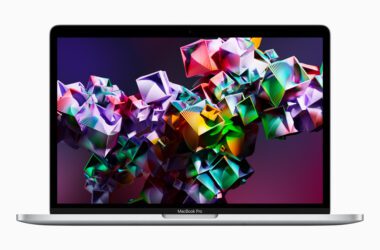 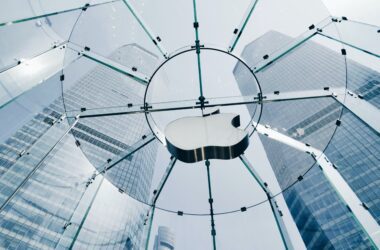