Players have received the Ark Survival Evolved update 2.72, and there are plenty of stuff to look for. The Lost Island expansion comes with bug fixes, and many more.
Studio Wildcard has launched a free expansion, called Lost Island, back in December 2021. The DLC came with a new location and new creatures to fight and tame. The latest update focuses on the issues with the new DLC, they’ve fixes bugs and solved some technical problems which caused crashes.
These are the patch notes. Don’t forget to check them out here.

• Fixed a problem where some of the creatures’ textures did not load correctly on the Lost Island.
• Fixed a crash.
• Removed ability to host a player-dedicated Lost Island server.

Ark Survival Evolved is available for Xbox One, Xbox Series X, Xbox Series S, PS4, PS5, and Nintendo Switch, as well as PC. It is an action-adventure survival video game that was made by Studio Wildcard. You are stranded on an island full of dinosaurs and plenty of other prehistoric animals, as well as natural disasters and possible human players waiting to kill you.

Sony seems to be having a deep respect for its gaming community. Gamers also enjoy new challenges, and… 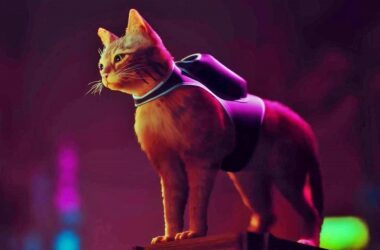 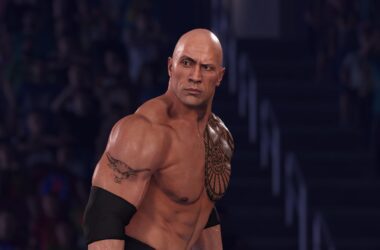 As of mid-October, there has been no official confirmation of WWE 2K23, but this can only be seen…