We have all heard of this game. Genshin Impact has all of our attention now. It was initially released on September 28, 2020, and ever since then, it has managed to build quite the fanbase.

The game is an action role-playing game that was developed and published by miHoYo. It is available for Microsoft Windows, PlayStation 4, PlayStation 5, Android, and iOS. And it now seems that the game comes with a new surprise for us: a new banner. But not everything is milk and honey.

We know that the game was loved by everyone, but it did have some controversies. Remember the KFC Glider? The KFC collaboration took place at the beginning of the year, and not many people were glad. Part of the collaboration was for players to get a free glider after buying a combo meal. But this one was only available to those living in China, and developers then said that it would be available worldwide. Players then needed to buy Twitch subs in order to get the Glider, and fans were not happy.

New leaks on the internet

The latest Genshin Impact leaks show us details about the new banners from the game. They will come together with the 2.4 Update, which is set to arrive in early January.

This leak comes with a Reddit user, and it has managed to catch our attention. He says that the 2.3 Update will feature Albedo, Gorou, Itto, and Eula – and it turns out he is right.

He also said that the update would come with Ganyu, Xiao, and Shenhe. We have all been waiting for Ganyu’s rerun, but we don’t know what would happen with Xiao’s rerun, since the event is bound to take place at the same time as the update. 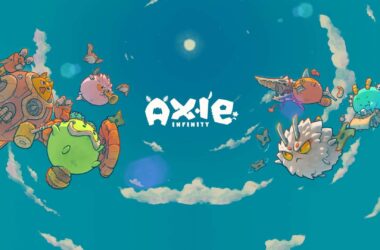 If you like both sports and video games, why not have both at the same time? That’s what… 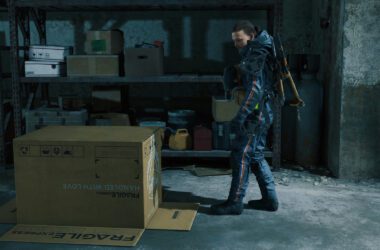