It is Samsung’s intention to make its TV streaming service, known as Samsung TV Plus, available on televisions manufactured by other companies. It has been claimed that the firm is in discussions with TCL to preinstall the app on its TVs. This would provide more consumers with access to the company’s free TV streaming service.

The Samsung TV Plus streaming service is one that is sponsored by advertisements and originally made its debut on Samsung smart TVs. In 2020, Samsung extended support for the service to include Galaxy smartphones and tablets, and in 2021, the company made it accessible to everyone by releasing a web version of the service. Even while you are currently able to access Samsung TV Plus on your existing TV using a web browser, it seems that Samsung intends to provide more consumers access to the service through the app by building it into TVs that are manufactured by other companies.

According to a story by a media tech writer named Janko Roettgers, which was published on The Verge, Samsung is now working with TCL to make the TV Plus app available to a wider audience. If all goes according to plan, the app may come preloaded on your next TCL TV, providing you access to more than 200 live TV channels as well as thousands of movies and TV series without charging you a dime.

Just a few short months after receiving a significant graphical facelift and a great deal of more material, the TV Plus application has now been updated with the announcement that Samsung intends to make it available on devices manufactured by other OEMs. In September of the previous year, Samsung updated the app’s logo with a new color scheme consisting of blue and orange. They also gave the app’s user interface (UI) a refresh with a new Dark Theme that had enhanced visibility. Additionally, they added popular shows such as Top Gear, Law & Order: Special Victims Unit, and NCIS.

Since Samsung has not issued an official announcement on its plans, it is possible that it will be some time before Samsung TV Plus is made available on TCL televisions. You may access the service on your existing television set by going to the website for Samsung TV Plus and signing in using a Samsung account until such time as it becomes available. 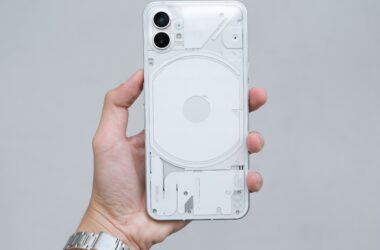 Phone (2) Is Coming To The United States In 2023, According To Nothing’s CEO

The next smartphone from Nothing seems to be getting a proper US release. Carl Pei, co-founder and CEO… 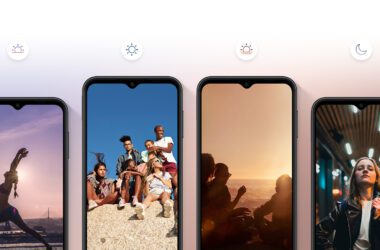 During CES 2023, Samsung debuted the Galaxy A14 5G. This revised version of the Android 13 smartphone has… 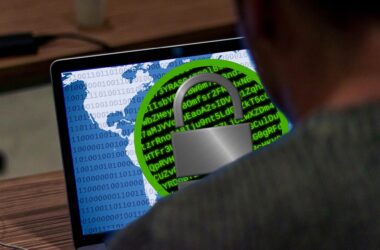