Information About The OPPO Find X6’s Screen Has Leaked Further

It is anticipated that OPPO will soon release the Find X6 with the majority of the most recent and cutting-edge features available for top Android smartphones. The most recent leak suggests that this hypothesis is also applicable to the display of the device. On the other hand, it is speculated that it will come with an innovative high-end eye-care function for the curved display that it would have.

It is anticipated that OPPO will enter the high-end Snapdragon 8 Gen 2-powered Android smartphone market in 2023 with the Find X6 series. This series may include direct successors to the X5 and X5 Pro, but this time around, each device is anticipated to come equipped with its own Hasselblad-branded back camera hump.

It’s possible that this is why the majority of the leaks about the Find X6 concern their apparently high-end shooters. On the other hand, the well-known leaker Digital Chat Station asserts that they have found further information on how the vanilla model would be different from its Pro sister.

It is speculated to have an AMOLED display, which is something one could anticipate from a device that is intended to be a part of a luxury line-up. On the other hand, it is currently thought to have been obtained from a Chinese business rather than a company such as Samsung. It is currently speculated that the display of the Find X6 will feature a resolution of 2772 by 1240 pixels, as well as low bezels, if for no other reason than the fact that the screen will be curved.

On the other hand, it is speculated that it will arrive with 2,160 PWM dimming, a feature that has been introduced to several of the most recent smartphones available on the market and is marketed as the most cutting-edge method to maintain eye satisfaction during extended screen usage.

As a result, it is currently believed that the OPPO Find X6 will debut with what some customers may consider to be some concessions in terms of the quality of its screen, but it will include some of the newest bells and whistles, which may encourage some customers to purchase it. 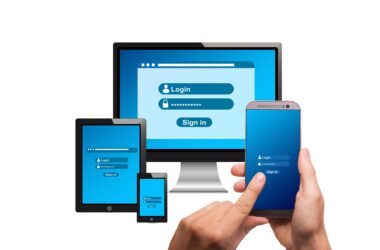 For decades, entering a password as a way to identify yourself when accessing a website has been the… 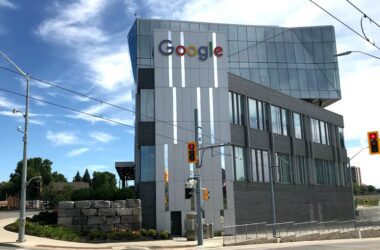 Table of Contents Hide Possible release date: May 2023A rounded-edge chassis engulfs the display Even though we’re about…