Google released the Pixel 6 flagship lineup of smartphones last year in October. The new products haven’t disappointed, as they stand out mainly for the cameras and the battery. The Pixel 6 lineup even sold more units compared to Pixel 5 and Pixel 5 combined.

But even under such circumstances, the tech world never takes a break, and the same thing is available for the fans’ expectations. Therefore, Pixel 7 was announced to be in the works back in May. The gadget was expected in the fall, which means that the big moment of the launch is not too far away.

If the information provided by Jon Prosser from Front Page Tech is correct, Google will release both the upcoming Pixel 7 and Pixel 7 Pro on October 13. Furthermore, the series will go on pre-sale a week earlier, according to the same source.

The author of the leak claims that the information is backed by “very reputable sources,” so who are we to contradict him?

We have pretty high expectations from the Pixel 7 series if you ask us. We’re expecting a battery more powerful than 4,614mAh. Let’s face it: batteries should be under the spotlight when it comes to the main smartphone components that need upgrades over the generations. Nobody likes to carry a charger around each time they leave the house, which means that a phone capable of running for more than 24 hours after a single charge can always be welcomed. We expect that the cameras mounted on the Pixel 7 will also receive improvements, as the phone will likely carry a main snapper of at least 60MP. The selfie camera for Pixel 6 wasn’t too impressive, so we’re expecting some improvements in this area as well.

We’re eagerly keeping an eye on the latest news regarding Google Pixel 7 series, and if any changes occur, we’ll gladly let you know! 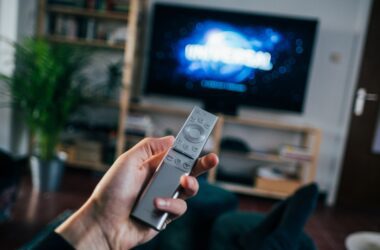 APK, which stands for Android Package Kit, has long been the de facto standard for mobile and TV…

Who said that the world doesn’t need powerful cameras mounted on smartphones anymore? Judging by how things are… 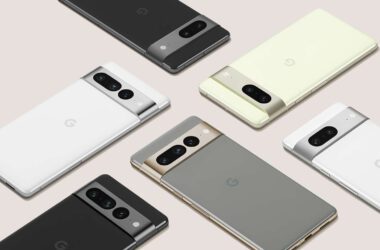 According to rumors, the Google Pixel 7 Pro will include a new Samsung S6E3HC4 display. In contrast to…