Payday 3: The Year Begins With A New Trailer

To celebrate the beginning of the year 2023 and the release of Payday 3, a teaser trailer has been released. The first game in the Payday series was released for the PlayStation 3 and PC in 2011, and although it was a fun co-op heist game, it wasn’t until the 2013 sequel, Payday 2, that the series truly began to take off. It took the key gameplay elements of the original game and built on them to create a highly replayable criminal game with hundreds of different ways to advance and play. You have the choice to play the game quietly or loudly, to complete extra goals or missions, and so on. Both making money and spending it might be accomplished in a myriad of different ways. Despite the fact that the game was able to significantly grow with the addition of additional downloadable content (DLC) and updates over time, many players are still looking forward to the release of the next installment in the series.

Even though we’ve known for some time that Payday 3 is in the works, progress has been slow and difficult to come by. As a result of this, Starbreeze Studios has published the first teaser trailer for Payday 3, which reveals that the game will take place in a location that seems to resemble New York City. The group is reunited and seen here gazing up at the New Year’s Eve fireworks that seem to be taking place above them. The official logo for the game is seen at the conclusion of the video, along with the year 2023 as the release timeframe. Fans who are interested in purchasing Payday 3, which is scheduled to be out in 2023 for consoles and Steam, may add it to their wishlist on Steam.

We currently do not have any information on the release date of the game other than the year 2023. The fact that we now have the first trailer, on the other hand, gives the impression that the developer is getting ready to discuss more about the game in the months to come. This is all conjecture on my part, but it’s possible that we’ll see some actual gameplay in the spring, and the game will be released somewhere in the autumn. 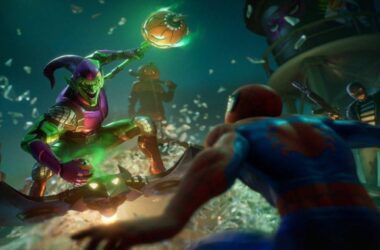 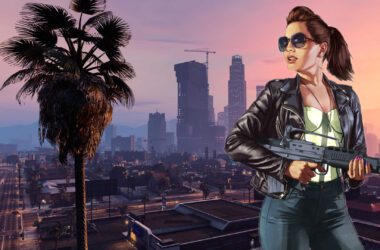 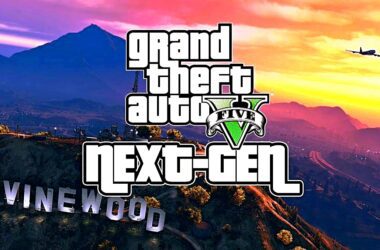