After Skate 3 came out in 2010, we expect Skate to come out. That’s right: the new game of those from EA will simply be called Skate. There’s still no release date available, but we have plenty of other info about the game, thanks to Engadget.

Skate will be free to play and also a live service, but you know how things usually go with such titles. There will be, otherwise, small in-game transactions. But there’s no need to worry too much, as those transactions won’t make you too desperate to spend money. Developer Isabelle Mocquard stated that they “are taking inspiration from games like Apex Legends or other popular titles that are free-to-play,” saying that spending money will represent a totally optional aspect.

There will be plenty of chances to play the upcoming Skate game and even get tired of it. The series will finally make its long-awaited debut on the PC, marking the beginning of a new era. The title will also be playable for those gamers who prefer using a PlayStation 4 or Xbox One console to run their favorite games. It would have been a little absurd for the PlayStation 5 and Xbox Series X/S to not run the upcoming Skate game as well. So you’ve guessed it: we’ll definitely see Skate running on the two current-gen consoles built by Sony and Microsoft, respectively.

Do you want to hear even more thrilling news regarding EA’s upcoming Skate game? Try this: the title will even be available for mobile devices. The developers are already conducting work on a version of the game for portable gadgets, but we’ll probably have more to wait for that compared to the other versions.

Are you also excited about EA’s upcoming Skate game? Feel free to tell us what you want to see most in the new title! 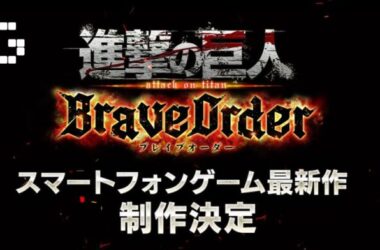