Attention all zombie-slaying fans! It’s time for a major announcement: Resident Evil 4 needs a remake, stat. Really, have you seen the graphics on that game? They’re practically ancient! And don’t even start mentioning the controls. It’s like trying to navigate a tank with a broken steering wheel.

But fear not dear gamers. A remake of this classic horror title is exactly what we need to bring it into the 21st century. Imagine the improved graphics, smoother gameplay, and of course, an increased difficulty level to truly test your zombie-blasting skills.

So let’s make it happen, people. It’s time to bring Resident Evil 4 back to life (pun intended). Capcom is already taking care of it!

It’s the first day of 2023, which means that we’re also a bit closer to the launch of Resident Evil 4 Remake. The forthcoming game is scheduled to release on March 24 for PS4, PS5, Xbox Series X/S, and Windows PC.

Yoshiaki Hirabayashi from Capcom confirmed, as it was still needed, that the game is approaching its launch. He stated as mp1st quotes:

We are working hard to provide you with more information about Resident Evil RE:4 in preparation for its release on March 24th . The game is also in the final spurt to make the team united and make it a little better. Please wait just a little longer.

It has been six years since the devastating biological disaster that occurred in Raccoon City. In the aftermath, Agent Leon S. Kennedy, who was one of the survivors, was assigned a new mission – to rescue the president’s daughter, who had been kidnapped. As he investigates, he discovers that she is being held in a remote village in Europe, where something seems to be terribly wrong with the local population. As he embarks on this dangerous mission to rescue the president’s daughter, he finds himself in a world where survival is uncertain, and horror lurks around every corner.

Therefore, you need a lot of courage to join the action from Resident Evil 4 Remake. Do you have what it takes for it?

Payday 3: The Year Begins With A New Trailer 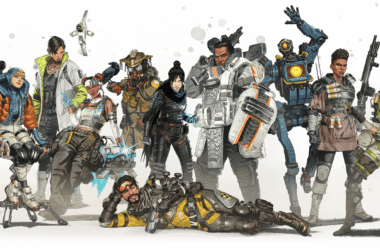 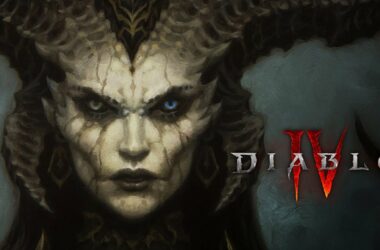