If you’re into organised crime FPS games that are set in the ’90s, you might already become fascinated about what the upcoming Crime Boss: Rockay City has to offer. 505 Games are working together with developer Ingame Studios and Epic Games for the gaming title.

The action in Crime Boss: Rockay City is set in Florida, and the cast has some solid names who were heroes of action movies back a few decades ago. Surely the most resounding name of them all is Chuck Norris, the legendary actor who proved to have no boundaries in action movies.

We only have a few months more to wait until Crime Boss: Rockay City comes out. It shall be available via the Epic Games Store next year on March 23, while console versions are expected later.

Luckily for gamers and for fans of actors such as Chuck Norris, Vanilla Ice, Danny Trejo, and others, who will appear in the game in question, there’s fresh gameplay footage available online:

The footage you can see is still under development, which means that the final product could be a bit different. It’s great to see that the game is not only all about shooting and dodging bullets, as plenty of stealth elements are also present.

The game sure seems to have something from the Hitman series in it, so the devs might have gotten some inspiration from that area. It might be Hitman Absolution, Hitman III, or perhaps even Hitman: Blood Money.

Surely much more information about Crime Boss: Rockay City will surface online in the near future, and we can all consider ourselves lucky if we’ll get to feast our eyes on it. The upcoming game looks great, and not only because it has some huge names in the cast. 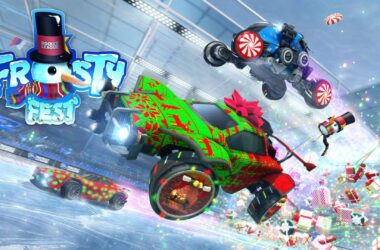 Table of Contents Hide Start dateRewards Christmas is almost here, and we’ve finally got some official details from… 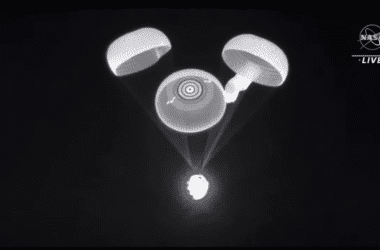 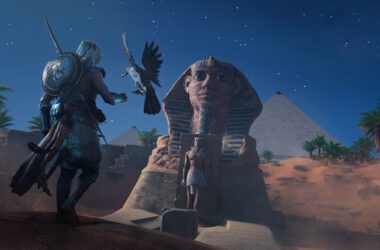 Amazon Prime brings 8 games this September that will be available for FREE, and we have to admit…