Watch Video of the Insane Action From ‘Atomic Heart,’ an Upcoming FPS

Russian developer Mundfish is working hard to bring the new ‘Atomic Heart’ game to the scene. It’s the name of an upcoming first-person shooter that sets the action in the Soviet Union of the future, where science reigns supreme. The game can also be considered a close-world RPG.

While there’s no release date revealed yet for the upcoming Atomic Heart first-person shooter, we can hope for it to arrive at some point until December.

Luckily enough, we have some compelling footage of the game that surely reveals a lot of exciting gameplay elements:

A description for Atomic Heart found on Steam sounds like this:

Set an alternate version of the 1950’s, the story of Atomic Heart takes place in a Soviet Union in which robotics and other advanced technologies were developed during World War II. This world isn’t so far removed from the ideals for which humanity is fighting today: a happy society, the power of science, perfect cities with green, sun-dappled parks and town squares, the automation of everyday life, the desire to explore the stars… these things could be right around the corner. But let’s take a look at the dark underbelly of this ideal world — what if all this had already happened? And where could it lead?

You can use the Steam platform to add the game to your wishlist. This action will allow you to get notified by email when those titles from your wishlist are on sale or get released.

Oddly enough, the same source tells us that Atomic Heart will even be compatible with Windows 8. Of course, it’s recommended to have a laptop or desktop PC that’s running on a later version of Windows.

Except for the PC version, Atomic Heart will also be available for PlayStation 4, Xbox One, PlayStation 5, and Xbox Series X/S. 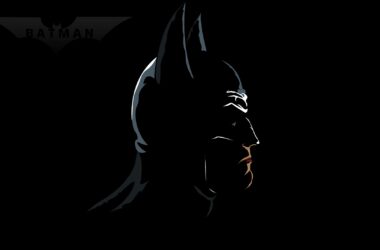 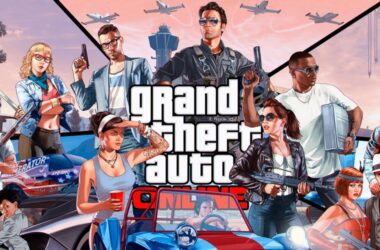