VLC remains among the best software available out there when it comes to playing your favorite videos and music. It’s not only an app for laptops, and it can turn out to be even more satisfying to use on an Android phone.

VLC (fdroid version) 3.5.1 is now available for Android users, and you can grab it in the form of a simple APK file. You need at least the 4.2 version running on your Android software in order to achieve compatibility.

VLC (fdroid version) 3.5.1 APK brings a lot of new exciting stuff. There are “a lot of fixes and improvements,” and here’s a more detailed list:

VLC is able to play most multimedia files, and even discs, devices, as well as network streaming protocols. All video formats are supported, such as MKV, MP4, TS, M2TS, AVI, MOV, Ogg, FLAC, and more. Even all codecs are included, and there are no separate downloads.

When you install the VLC app on your Android phone, you need to grant it access to some categories:

The VLC app can be used by Android phones to play most local video and audio files, or even network streams, and more.

Using VLC remains free of charge, and it’s also worth keeping in mind that the app is open-source.

Watch Video of the Insane Action From ‘Atomic Heart,’ an Upcoming FPS 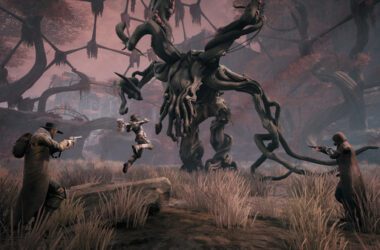 Remnant: From the Ashes” is the ultimate survival game for those who love a good challenge. Imagine being… 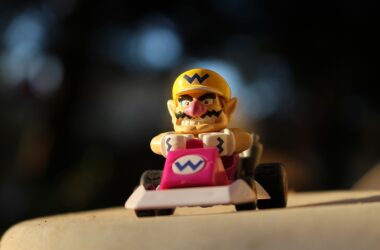 Mario Kart 7, the legendary game where the funny little plumber goes racing, is back in business after…