Apple should release the iPhone 14 flagship lineup in about two weeks if the latest info we have is correct. There are probably more speculations online about iPhones than there are about GTA 6, but we’re focusing on reliable sources.

We know that the iPhone 14 will come in four models: the standard model, Pro, Max, and Pro Max. All of them will be carrying a flagship chipset, and let’s admit it: that’s pretty much the most important part in a smartphone nowadays. If you don’t have a processor that’s fast enough, you can’t enjoy all of the features, regardless of how interesting they are, at an optimum level. The phone may start at some point in its lifetime, and we all hate that.

Apple won’t make all four iPhone 14 models in the same quantities. This automatically means that some iPhone 14 models will be more difficult to find than others. Tom’s Guide reveals that people will have some trouble getting their hands on the iPhone 14 Max version compared to the other models of Apple’s upcoming flagship lineup for 2022.

Ross Young, a display analyst, says that display panel information provides some hint that units for some iPhone 14 models will be created in larger quantities compared to others.

Expect everything you want about the iPhone 14 lineup other than the new devices being cheap. We can expect a $100 price increase, which is certainly something pretty significant.

Which one of the four iPhone 14 models do you want to see the most and why? Feel free to tell us in the comments! 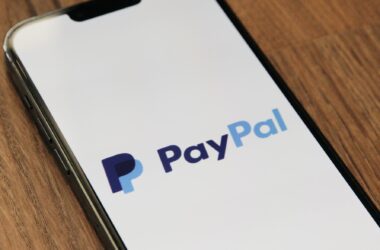 PayPal is largely recognized as a technique of making online payments. However, the company’s long-term goal is to…

WhatsApp is developing on a feature that will allow users to send photographs without compressing the quality.  WhatsApp…