According to recent rumors, celebrity life coach and prominent podcaster Jay Shetty will likely preside over the ceremony of Jennifer Lopez and Ben Affleck’s upcoming wedding in Georgia, which will take place this coming weekend.

It would appear that Shetty, who has interviewed a large number of celebrities on his podcast “On Purpose,” notably Kobe Bryant or Gwyneth Paltrow, has maintained a tight relationship with the world-famous singer over the past couple of years.

Lopez has also made an appearance on the show, and she invited him to preside over one of the four marriages she planned as a publicity stunt for her most recent film, “Marry Me,” which was released in February.

In addition, the British spiritual leader, who was formerly Hindu monk and a consultant for Accenture, presided over the wedding of Lily Collins and director Charlie McDowell, which took place in Colorado in September of the previous year.

During her appearance on his YouTube series, “Coach Conversations,” which took place in the summer of 2017, Lopez revealed the difficulties she has experienced throughout the years in her relationships:

here [was] a lot of talk about loving yourself and I was like ‘I love myself!’ But obviously I was doing all of these things in my personal relationship that didn’t seem like I was loving myself but I didn’t even understand the concept of it.

Shetty received his education in business administration from a school in the United Kingdom. Throughout his stay there, he had the opportunity to speak with a monk who inspired him to spend the next four summers living the life of a Vedic monk at an ashram, which is a type of monastery located in Mumbai.

Following his return to the corporate world, he finally grabbed the attention of media mogul and creator of Thrive Global Arianna Huffington, who ultimately engaged him to produce films about relationships, wellbeing, mental health, and meaning for the Huffington Post.

In February of 2019, he started his own podcast called “On Purpose with Jay Shetty.” In it, he talks to celebrities and other famous individuals about what they think their purpose in life is and how they got to where they are today. 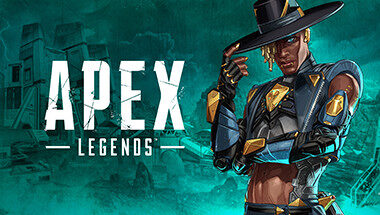 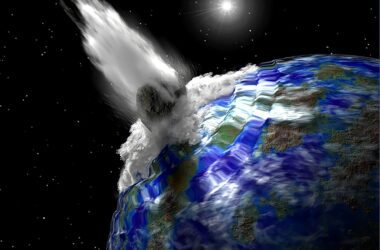 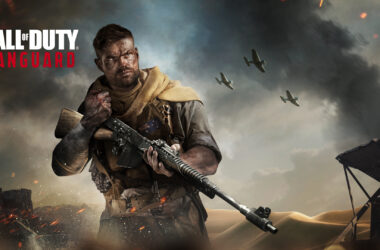 Table of Contents Hide So when is the release date?Do we have a trailer?What the leaks sayHow many…