Probably any Grand Theft Auto fan knows by now that Rockstar is working on the development of GTA 6. The famous company made the announcement itself a while ago that the next game of the series is in the works. There was no mention of “GTA 6” precisely, but it’s hard to believe that the famous developer was referring to another Grand Theft Auto title.

Autoevolution now speaks about a new massive leak that was brought to the web by MatheusVictorBr, bringing details about the story and also a release time. We’ll start off with what we believe to be in the best interest of the majority of Grand Theft Auto fans.

If the new leak is correct, and we strongly advise you to still take it with a little grain of salt, GTA 6 should come out at some point in 2024. The game releasing later sounds like a more probable scenario, otherwise, but we’ll be keeping an eye on further info on the subject!

A return to Vice City

The new leak confirms the age-old rumor that the location of GTA 6 will be set somewhere in Vice City. The Grand Theft Auto series had the major blockbuster GTA Vice City as the game dedicated to what is known for Rockstar as ‘Vice City’. The term refers to a recreation of Miami.

Also, it’s worth keeping in mind that the new leak speaks about a few other locations for GTA 6, such as Cuba and Carcer City.

The big news of the new leak is represented by the timeline of the story, as it’s supposedly set in the modern times of the 2020s. Therefore, we’re anticipating seeing a lot of tech stuff in the game, such as Virtual Reality, highly-powerful cameras mounted on smartphones, augmented reality, and more. You know, just like in our times!

Ultimately, only time will tell for sure what GTA 6 will be like! Stay tuned for more news!

Digimon Survive – that’s available on PS4, Switch, Xbox One, Steam –  has been delayed multiple times by… 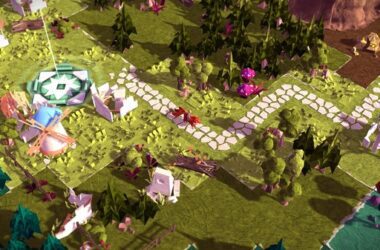 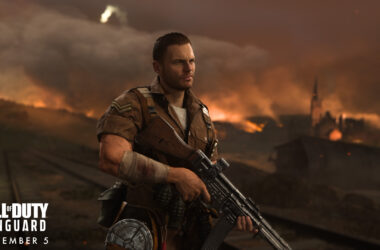