Samsung launched its digital version of a wallet a few days ago, the Samsung Wallet app. Users can enjoy it if they need to store their ID cards, credit cards, digital keys, and more. Both Samsung Pay and Samsung Pass had to merge to lead to the creation of Samsung Wallet.

Xda-developers.com now tells us that Samsung Pay is not available anymore for other phones except those that were built by Samsung, or at least that’s what some users of the app are complaining about on Reddit and Samsung Community forums. “ID not valid” is the error appearing to these people. What’s for sure is that Samsung Pay supported phones coming from other brands in the past, so seeing it with a completely different policy right now is indeed a bummer.

What Samsung has to say

As far as we know, the South-Korean giant didn’t say anything as a public announcement about the issue yet. Instead, the customer support of Samsung has revealed that the Samsung Pay service won’t be available anymore on other devices except those operating with the ‘Samsung’ logo on them.

Samsung Wallet is bringing a new level of everyday convenience to mobile devices with a totally safe and secure environment for storing digital keys, cards, and more. As a part of our ongoing commitment to open ecosystems, we will continue to expand on the capabilities of Samsung Wallet by working closely with our trusted partners and developers.

Perhaps the new exclusiveness is a move that Samsung uses to convince more people to grab its new Samsung Wallet app. However, only time will tell for sure. 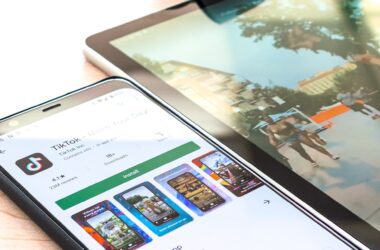 Google is making some significant changes to its Play Store, and surely many users will remain speechless. Who… 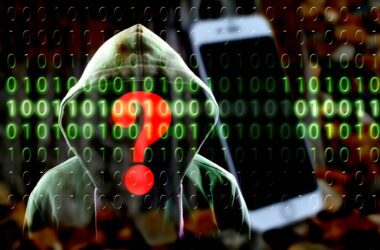 Unfortunately, it’s possible to get malware-infected apps even from the Google Play Store. Even though the tech behemoth…