Terraria is that kind of action-adventure sandbox game that reminds us all of the glorious eras when the gaming world was dominated by consoles like the NES (Nintendo Entertainment System) and the SNES (Super Nintendo Entertainment System). Terraria keeps the gameplay simple and efficient, where your job is to infiltrate among the wrongdoers in a Mario-like environment.

Terraria is 11 years old, and it’s nice to see that despite this aspect, the developers from Re-Logic didn’t forget about the game. The 1.4.3 update of the game just became available, meaning that you should already see it running if you’re one of the players.

The description says it all:

Get ready to play the 1.4.3 Terraria update on Xbox! Featuring the incredible Don’t Starve Together crossover update! Prepare for a lot of new content ranging from items to enemies! Update available now.

If you want to understand more about what Terraria is all about, check out the game’s description from the official website itself:

The very world is at your fingertips as you fight for survival, fortune, and glory. Delve deep into cavernous expanses, seek out ever-greater foes to test your mettle in combat, or construct your own city – In the World of Terraria, the choice is yours!

Blending elements of classic action games with the freedom of sandbox-style creativity, Terraria is a unique gaming experience where both the journey and the destination are as unique as the players themselves!

We can expect that the new update will require the players’ attention more than ever before, and we can’t wait to test it for ourselves. Regardless of how evolved the graphics of gaming have become, Terraria-like games are always pleasing to play.

Terraria sold worldwide more than 44 million copies, and you can run it on numerous platforms: Switch, Linux, Windows PC, Windows Stadia, consoles, and even mobile devices. 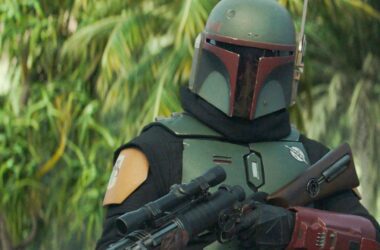 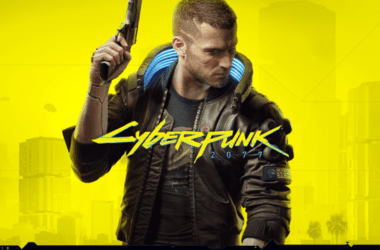