The next-gen version of GTA 5 and Online was launched on March 15 for the PS5 and Xbox Series X|S. The game was planned to come out in November 2021, however, it got delayed. The public’s reaction to the release was entirely adverse. Despite this, the game did well on the market.

The upgrade, however, was only available on next-generation consoles and not on PC. The graphics on the PC were nice, so PC fans were only missing out on a few additions.

The new cars and Hao’s Special Works workshop were not available to PC players. GTA 5 on PC was just re-rated by the Entertainment Software Rating Board.

The PC version of GTA 5 may be here soon

A tweet on the internet showed the ESRB rating card for GTA 5 on the PC, PS5, and Xbox Series X|S The base game, which is over a decade old, does not require re-rating.

The PS5, Xbox One, and Windows PC are mentioned in the platforms section. The description differs from that of the original game, which was released in 2013.

Gamers understood the clue and are anticipating the PC release of the next-gen version. If this is accurate, PC gamers will be able to play and get their hands on Ray Tracing and HDR. They’ll also compete by using new vehicles such as the Karin S95 and Arbiter GT. The LS Car Meet will be included as well.

Is this a paid update?

BenT, an industry insider, stated that the upgrade should be free. He also hinted that Rockstar might charge gamers if the game goes through significant modifications. A better anti-cheat system would be fantastic, as the one available now is not good at all.

Genshin Impact: Ayaka – Should You Actually Play It? 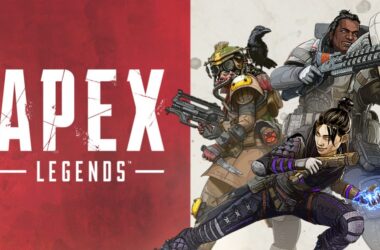 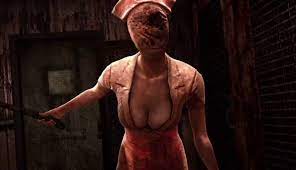 As Konami changes the official trademark for Silent Hill, speculation that the game may be revived by the…