No Man’s Sky was planned to be one of the most complex games in history, with an infinite universe, but it took developers a couple more years after launch to bring the game to where it should have been at launch. Hello Games is already promising the same things for their future game!

Game developers have disappointed fans several times in recent years. It’s all about the promises they make that they do not respect in the game. No Man’s Sky, Mass Effect Andromeda, Anthem, and Cyberpunk 2077 are just a few notable examples of such disasters.

Of course, No Man’s Sky is a fantastic game right now, with plenty of activities and great post-launch support, but it had a bad start.

The developers are working on a new IP

Hello Games has learned a valuable lesson in avoiding rushing huge projects with No Man’s Sky, but they are currently working on something much bigger, which the studio head claims is difficult to do with a crew of 1000 employees. The co-founder of Hello Games has talked about this project, saying: “For a while now we’ve been working on something pretty ambitious in the background. It’s a small team but we like it that way. Similar to No Man’s Sky, it’s the kind of project that even if we had a thousand people working on it, it’d still seem impossible.”

So it seems that Hello Games is attempting to make the next big thing, but this time things may be quite different. In terms of the challenges, they encountered while developing No Man’s Sky, they now have enough knowledge to know when to release their new game. They also know how to promote them, without disappointing the fans.

So, unlike No Man’s Sky, we should be excited about their new project. But keep in mind that this would not be a sequel to No Man’s Sky. The game is still in its early phases of production. 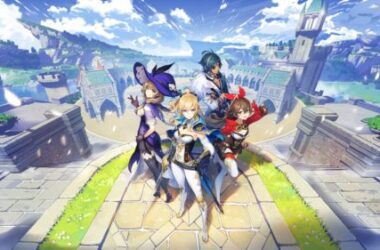 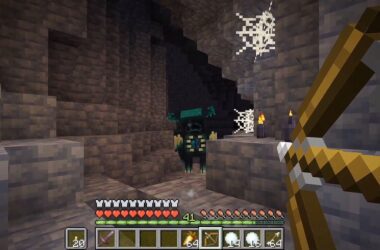 Table of Contents Hide The art has been revealedIs the 1.19 update here? In a new YouTube video… 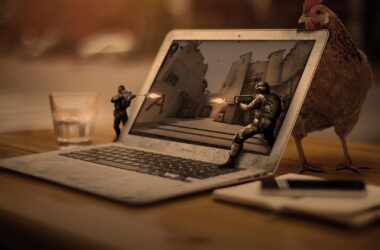