Check Out the Announcement Trailer for PC Building Simulator 2

If you’re still in love with building PCs out of parts in the era of smartphones, as many of us, you’re in luck! The sequel to the first PC Building Simulator is launching this year within the Epic Games Store, and it promises to give a lot of homework to those willing to give it a try.

In PC Building Simulator 2, you’ll get to act like a real pro when it comes to building a computer. The description is crystal clear, as quoted by IGN’s YouTube channel:

Now get ready to check out the announcement trailer:

Regardless of how powerful smartphones become, desktop computers will always have a special place in the hearts of many. You might enjoy working from a PC; you might be in love with your gaming, and so on. But perhaps the biggest reason to own a desktop computer remains the possibility of upgrading many of its components. The developers behind PC Building Simulator seem to know it very well, and there’s no wonder why they’re transposing it into a video game.

Epic Games Store also announced the arrival of the next PC Building Simulator, and it also offers a compelling description for those willing to know even more about the title:

Grow your empire as you learn to repair, build and customize PCs at the next level. Experience deeper simulation, an upgraded career mode, and powerful new customisation features. Use realistic parts from 40+ hardware brands to bring your ultimate PC to life.

Are you ready to build your next PC virtually? Feel free to tell us if you’re a fan of PC Building Simulator and how you think the series can be improved!

Tinder Helps Those Who are Fearing Online Dating Violence 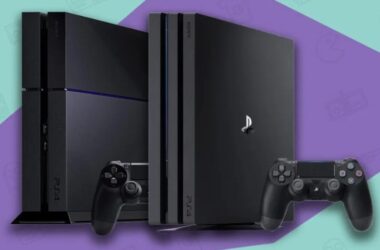 If you wish to get more out of your PS4, especially now that the new gen console is… 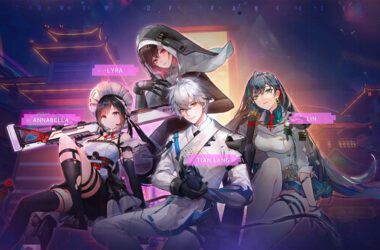 ‘Tower of Fantasy’ Has a New Trailer – Watch it NOW

Get ready for an epic journey! Tower of Fantasy, the shared open-world RPG, anime-inspired sci-fi adventure, is finally…