Fans are eager to learn more about Season 4 of their favorite series. Stranger Things is one of the most popular shows on Netflix, and we have written this article to tell you everything you need to know about the release date. 2021 will soon be over, and 2022 comes with a lot of surprises – one of them being the new season of Stranger Things.

There is a lot to look for, but as of now, producers have been very careful about spilling details. But we did manage to find out if Hopper is alive – he might be the American everyone is talking about at the end of Season 3.

The new teaser trailer has proved it, and we’re glad to see one of our favorite characters back. But will it be in the present timeline or through flashbacks?

We’ve also learned that Netflix and the Duffer Brothers have given us some hints about a new horror character making its appearance in the new season.

Season 4 of Stranger Things has been in the works for about two years. And it should be out in summer 2022. It’s been a long time since we’ve seen our favorite characters, and we’re eager to see what’s next for them.

Many movies and TV shows have been put on stop due to the ongoing COVID-19 pandemic, and Stranger Things has also been impacted by it. And the production has been postponed several months. Many fans believed that the new season would be released in spring, but it seems that’s not the case.

The Georgia Tour Company gives us details about filming locations of numerous series, and it is true – season 4 is coming. 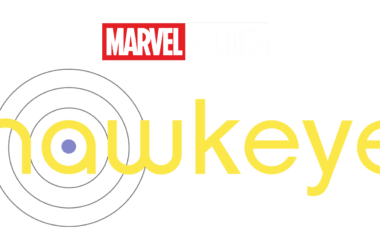 We’ve all seen Hawkeye, the limited series made for Disney+. While we had our favorites from the very…