Euphoria Season 2 is finally here, but are we getting a special cameo from a special someone? Zendaya has talked about her show, giving us a lot of updates about the HBO original. And the details were juicy.

Will Tom Holland be part of the series?

Zendaya and Tom Holland are together – everybody knows that. And ever since they made their relationship official, we got to learn more about them as persons.

In a recent interview, Zendaya has talked about her role in the second season of the show, and also about Tom Holland’s role in the new Spider-Man movie. She said that Holland knows how to be the center of attraction. She joked about Tom making a cameo in the series. Of course, we would love to see them together in the show, but that’s probably not going to happen. Both of them worked great on Spider-Man, and we cannot wait to see them together, probably in other projects.

The first episode of Season 2 has aired on HBO Max. Season 1 was full of drama, and not many can watch it. And Season 2 is bound to be even more. We’re set to be amazed yet again by Rue – we will learn even more about her this season, so make sure you check it out.

The series is about a group of high school students that deal with love, drugs, the impact of social media, and money, while trying to get to know themselves better.

Are there any projects currently in works with both of them?

As of now, we have no news about a new project with both Zendaya and Tom Holland. But we would surely love to see them together again. They are a great match – both on tv screens and in real life – and they are outstanding actors. 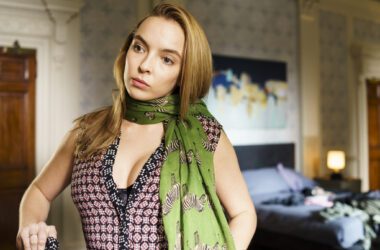 We’re here to discuss about Killing Eve Season 4, as well as whether or not the program will… 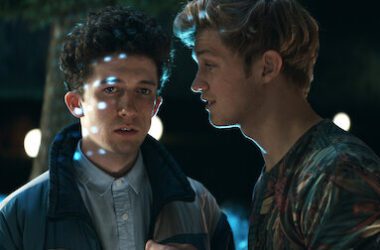 Season 3 of How to Sell Drugs Online (Fast) finished in July, and viewers were left wanting more.… 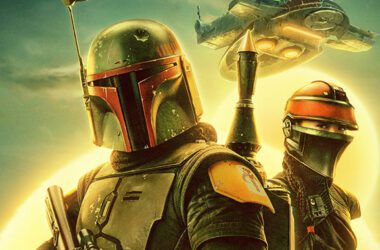 Table of Contents Hide Last episode recapEpisode 5 On Disney+, you can watch Star Wars: The Book of…