All hardcore Dragon Ball fans out there have a new reason to be happy. Bandai Namco announced that Dragon Ball Games Battle Hour is coming back in early 2022, according to EventHubs. The same publication reveals that the company confirms the presence of Dragon Ball FighterZ for the event.

To be more precise, it means that Dragon Ball FighterZ will once again give a chance for 16 top players around the world to compete for winning the World Championship.

Did you miss seeing Goku achieve his Super Saiyan Blue form? How about seeing Gohan blast a devastating Kamehameha wave with a single hand? Do you want to see if Vegeta can finally surpass Goku? Do you miss Krillin’s Destructo Disc? If your answer is “yes” to either of these questions, it means that you surely shouldn’t miss the Dragon Ball Game Battle Hour 2022!

“Dragon Ball Super: Super Hero” comes out in 2022 as well

The New Year will also mark the release of a brand new animated movie related to Dragon Ball Super. Named as “Dragon Ball Super: Super Hero,” the new movie will present the return of the Red Ribbon Army. As you might have expected, the organization will create new powerful androids to terrorize the Earth and give Goku and the gang a hard time. Hopefully, this movie will serve as a massive source of inspiration for future games and game updates related to the Dragon Ball universe.

There certainly will be new villains in the upcoming movie, and it’s great to see that Gohan once again gets some serious credit. Goku’s son has been hugely influential back in the Cell Saga of Dragon Ball Z, and the fans are missing that kind of contribution from the fighter.

Are you also waiting for Dragon Ball Games Battle Hour? Let us know in a comment below! 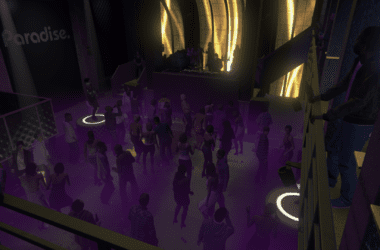 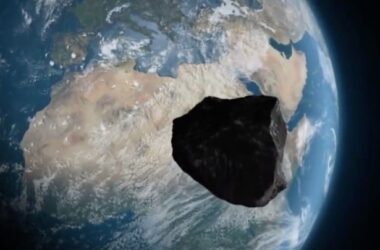