Marvel is full of great characters, and we love the Marvel Cinematic Universe with all of its drama, and humor. But how many characters are actually as impressive as Loki?

Loki first appeared in Thor (2011) and The Avengers (2012). We’ve seen how he managed to turn his life around, and made a team with Thor, in Thor: The Dark World and Thor: Ragnarok. Unfortunately, as many others, he disappeared in Avengers: Infinity War, after Thanos managed to beat the heroes. But he appeared again in a travel scene in Avengers: Endgame, and this got the actor a Disney+ series, called Loki.

In this TV Show we got to see more of a different Loki: a more personal and emotional side, full of love, friendship and understanding. The first season had six episodes, and now we’re waiting to see what will happen in Season 2. Will Loki change even more?

Tom Hiddleston had a lot to say about Loki

MCU villains don’t really find their peace that easily, but Loki is determined. He wants redemption. And according to the actor, it’s exactly what’s going to happen in Season 2.

In an interview, the actor said: “I understand the audience sees good in Loki — they want him to get past his internal and external obstacles. “They want him to repair that relationship with his brother and step into the hero that he can be.” He gave us insight on his character’s relationship with Mobius and Sylvie, saying it softened his heart and made him realize that it’s not good to be selfish, and it’s not something that he wants, either. He continued with the fact that Loki has realized that he can actually choose his own path, and that he can do the right thing. 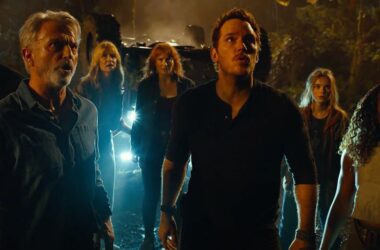