Are you looking for an app that will allow your imagination and creativity to grow and be put to work? Surely anybody has thought about creating an amazing app at least once, whether they’re programmers or not. Apple’s Swift Playgrounds 4 is for those people willing to play with programming code.

Apple announced via its developer website that Swift Playgrounds 4 is now gone live on the App Store. The app was made for those willing to create apps from an iPad for devices running on iOS or iPadOS.

Learning to code has never been easier… or not.

If we want to take Apple’s word for granted, Swift Playgrounds 4 represents the best and easiest way to learn to code. Here’s what the Cupertino-based giant has to say:

Swift Playgrounds is the best and easiest way to learn how to code. And with Swift Playgrounds 4, you have the tools to build iPhone and iPad apps right on iPad and submit them directly to App Store Connect, providing a new way for you to easily create apps and share them with the world.

Learning to write programming code is difficult for most people. That applies especially if the folks don’t have the biggest virtue of all: patience. But learning such a thing can also be a load of fun. It can be exciting. It can be thrilling and inspiring. Last but not least, it can be the foundation of a new job that will make you earn more money than ever.

Learning to code can be done by pretty much anyone once he or she invests enough time for gaining knowledge and practicing enough. Some people can even learn to code in two or three months. However, it’s practically compulsory to create some projects before applying for any jobs in the field. 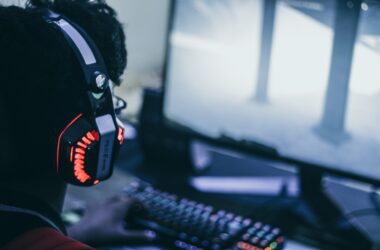 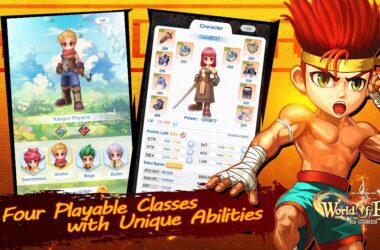 Perhaps nobody can deny the tremendous importance of the Outlook app, whether you have it installed on the…