The film Spider-Man: No Way Home, starring Tom Holland and Zendaya, will go on a multiverse adventure. The Spider-Man: No Way Home teaser has given fans shivers and made them lose their hold. We can see a glimpse of Toby Maguire and Andrew Garfield, providing a feeling of reminiscence, however with great comes evil, and with heroes come enemies, as Doctor Strange takes a journey to the multiverse, bringing other Spider-Man baddies from a separate dimension. Whereas the MCU is resurrecting heroes, fans are wondering if Miles Morales of Spider-Man: Into the Spider-Verse might blend in and have his true premiere.

Audiences have been clamoring for Miles Morales from Spider-Man: Into the Spider-Verse to debut in the Marvel Cinematic Universe, and given the premise of Spider-Man: No Way Home, this may be the ideal time to do so.

Nevertheless, on the day of the debut of the first Spider-Man: Across the Spider-Verse teaser, executives of Spider-Man into the Spider-Verse played an active role in a Twitter Q&a with EW, answering thousands of people’s questions about Miles Morales. In a possible sequel, Tom Holland showed excitement in watching Miles Morales replace Peter Parker as Spider-Man, while Amy Pascal shared her sentiments on the MCU incarnation of Miles Morales appearing one day as anything is conceivable in the Multiverse.

In Spider-Man: Into the Spider-Verse, however, the notion of the parallel universe is demonstrated when Peter Parker is murdered and a kid called Miler Morales gets a radioactive spider bite, offering him the very same abilities as a Spider-Man, and becomes Spiderman with the help of Spider-Man from various universes. This interconnected multiverse plot connects the two films and gives Miles Morales the chance of appearing in Spider-Man: No Way Home. 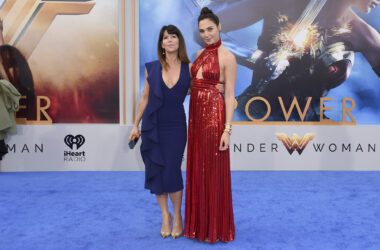 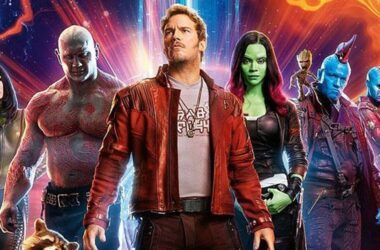 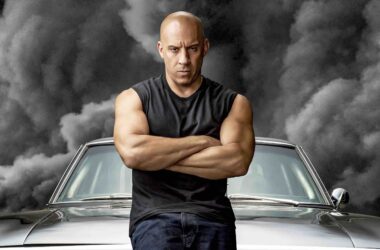 Table of Contents Hide So when is the release date?Will all the cast be back?Do we have a…