With so many demanding games for the hardware of our machines becoming available, there’s no telling when a title can be a lot more than your PC can handle. Even when you take a look at the official system requirements and your own configuration, it can become misleading and deceiving sometimes.

That’s why the Xbox Windows app is there to inform users if a game runs well on their PC even before installation, according to The Verge. The app should be available soon enough, as it’s currently in the testing phase.

Beware of the label

The Xbox app will have a special label for informing the user if his PC can run a specific game. For instance, it can display “Should play great on this PC” within the presentation of a certain game in the app. There’s no telling, for the moment, if the label refers to the minimum configuration needed or the recommended one. However, we’re betting on the first option.

There are no official details issued by Microsoft on the new functionality yet. However, we expect the Redmond-based giant to say something on the matter soon enough.

Performance checks are not something entirely new, as they’re a lot of apps on the web claiming to do likewise. But not all of them are trustworthy, and such a functionality coming from Microsoft can only delight us all.

It’s not a secret to anyone that high-end games keep demanding powerful hardware from PCs, and there’s certainly no surprise here, as well. Game developers keep making more and more graphical-impressive games.

Cyberpunk 2077 is one of those games that demand powerful hardware components, and it will be interesting to see how it will be perceived in the future by more and more gamers. 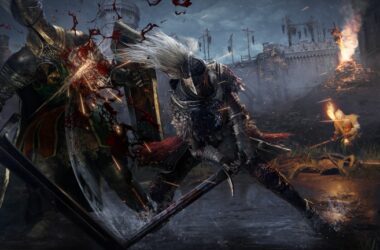 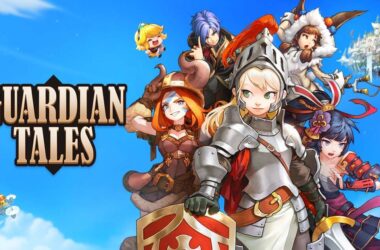