Fortnite Chapter 2, Season 8 has just ended, and we are all getting ready for Chapter 3, Season 1. There are a lot of leaks on the internet, but there are also official details released by Epic.

Chapter 3 season 1 will be released on December 5th, 2021, at 10 AM ET / 3:00 PM UTC.  The start of the new chapter will have players drifting in the ocean. We don’t think Epic will delay the new chapter, as it happened before.

What map are we getting?

Apollo Island is over, so we’re getting a brand new map for Chapter 3. We don’t know exactly what the map is, and we’re still waiting for Epic to give us more details. But we do know that The Daily Bugle from Spider-Man will also appear, so that’s great.

What about the trailer?

The trailer for Chapter 3, Season 1, was leaked earlier on December 4th, and an English trailer will be released soon.

When will the Battle Pass be released?

As of now, we know that the Battle Pass will be released soon after maintenance is done – with the release of Chapter 3, Season 1. We expect Season 1 to feature Battle Stars, with players unlocking pages of rewards.

What’s the theme of this chapter?

The Foundation is back, there’s a new Island for us to explore, and Jonesy has been rescued. There are plenty of things that Epic can try out, especially when it comes to the theme. The Batman Who Laughs is still on the Island, and the Cube Queen has been defeated.

So we’re waiting to see what’s next.

The Battle Pass comes with new skins, such as Spider-Man, The Foundation, and Marcus Fenix and Kait Diaz from Gears of War. 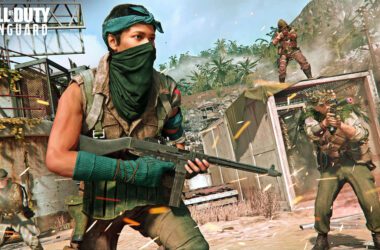 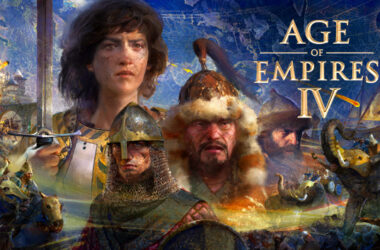 Table of Contents Hide So when is the release date?What’s the price?What are the system requirements? Age of… 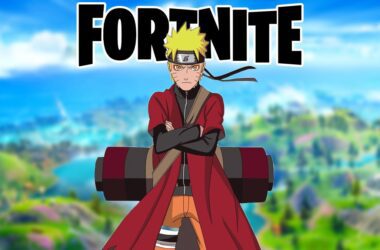