Another Eden, a mobile JRPG, has announced a Chrono Cross-themed crossover event called Complex Dream, which will take place on December 4, 2021, with a teaser recreating the classic PS1 game’s introduction. In the Japanese version of the webcast, some staff remarks were also offered; we’ve compiled everything here.

This might be a tease again for Chrono Cross Remaster if it’s actually occurring. If Square Enix does reveal the remaster in 2021, it will most likely be on December 9 at the Game Awards.

The storyboard for Complex Dream’s introduction was created by Shinwoo Choi. He said he’d likely seen the Chrono Cross beginning around 1000 times by now, so storyboarding this OP was a big privilege for him. Studio Anima developed this entire 3D opening for Another Eden, which is the first of its kind. Despite the fact that they only had a little time to complete it, they performed an outstanding job.

Shinwoo Choi also mentioned that this was his first time storyboarding an entire opening sequence, and Masato Kato hadn’t finished scripting the entire plot yet. As a result, the entire crew spent a lot of time debating what to add, and it lasted them four days to finish. Shinwoo was blown away by Studio Anima’s final product, particularly how adorable Kid looked. After making a lot of gamers remain tied to their consoles for hours, Marvel’s Spider-Man: Miles Morales is… 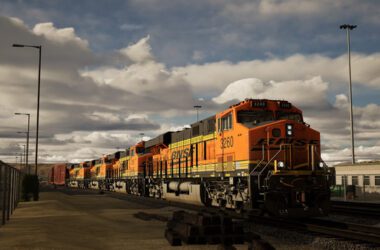