Fortnite has become a fan-favorite ever since day one. We enjoy the game, with all of its cosmetics, characters, and plots. We get to spend time with our friends, playing in the virtual world, and loving every minute of it. Developers have done a great job with this game, and we can all see that.

Everyone enjoys Season 8 of Fortnite, but everyone is wondering about what Battle Pass is in store for us. What rewards are we getting in Chapter 3 Season 1? The current situation adds 200 Levels of rewards, and secret unlockables, as well as special character customizations, so there is plenty to look for in the new season.

The Fortnite Chapter 3 Season 1 will be released on the 7th of December, 2021. The Battle Pass will be available soon after. The current battle pass just ended yesterday.

The Season 9 Battle Pass will have the same price of 950 V-Bucks. If you do invest in it, then there’s a high chance that you’ll get enough V-Bucks for the next Battle Pass by simply playing.

Battle Stars are kinda new, and a great way for players to unlock Battle Pass rewards in Chapter 3, Season 1.

The Chapter 3, Season 1 Battle Pass will come with The Foundation, Gears of Wars and Spider-Man skins. There’s more coming soon.

Fortnite Chapter 2, Season 9 will probably still follow the current trend of 100 Levels pf Battle Pass, and there will be special skins available for those of you who reach 200. There is also at least one customizable character and one secret character that’s bound to be announced by the end of the Season. Rumor has it, and it will be unlocked if you complete specific quests. 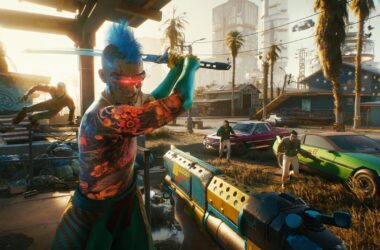 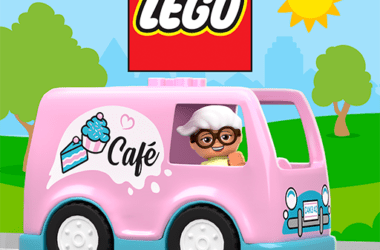