We’ve all seen Hawkeye, the limited series made for Disney+. While we had our favorites from the very beginning, there was one character that caught our attention, becoming a fan-favorite since day one.  The Pizza Dog, the one-eyed golden retriever, is known for three things: being loyal to Kate Bishop, liking pizza, and stealing our hearts. He is part of the Hawkeye Team, together with Kate and Clint Barton (played by Hailee Steinfeld and Jeremy Renner). The dog and Kate’s relationship is so nice, and we cannot wait to see more of their great friendship.

We don’t really know the name of the dog, but in Episode 3, we’ve seen Kate referring to him as “Pizza Dog,” and we think this nickname suits him well. According to Marvel, the dog’s name is Jolt.

How was Jolt cast?

The executive producer of Hawkeye, Trinh Tran, stated that the dog had to audition for the role, and the competition was tight. “We had photos, and we put the dogs on tape in terms of what they can do.” It seems that Jolt caught their attention. But the dog does have one weakness – chasing squirrels. But since he’s a good boy, we’re gonna let that one slide. Even though it has been a problem for the actors when Clint and Kate had scenes around trees. But as we said, we’re letting this one slide.

Jeremy Renner stated: “The dog couldn’t be cuter. I ended up really liking the dog. “I’m not sure if Clint’s supposed to be friendly towards him. I was just sitting down and he is by me, he’s looking at me cute. Hot breath coming on me. He was a wonderful contribution to the show. He’s a good boy.”

Steinfeld also had plenty of positive words to say about the dog. 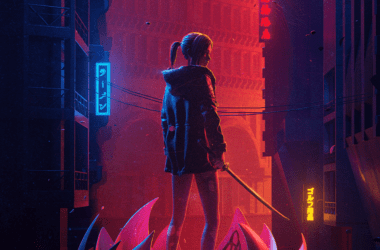 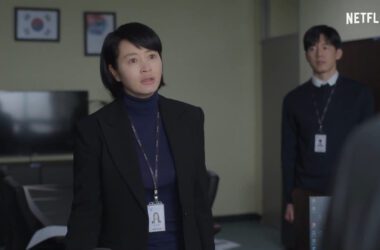 Juvenile Justice is now available for viewing on the internet! A famous Korean television drama series among the…