Season 8 of Fortnite came with a big surprise for its fans, and it left us eager for more. We got Cube Town POI, and with it, the Cube Queen herself and fans were thrilled. But is Fortnite preparing something else for us in the new season? We know, we know, there’s no news about a major map change in the future, but leaks say otherwise.

Will there really be a map change in Season 9?

Rumor has it, and there will be a change in a particular POI. Since the Cube Town POI is full of…well, Cubes and the Cube Queen is hovering over it, we are wondering what else could change. Well, should the leaks be true, the Cube Town POI will change into a pyramid at the end of this season. So all of those pyramids we were promised? They are finally happening in Fortnite Season 9, and we cannot wait to see how that goes.

Leaks are everywhere, starting with Hypex, who believes that the Cube Queen will be holding her pickaxe up after the new 18.30 update, which is bound to arrive soon. This was also said by another leaker on Twitter. But since we don’t know for sure, let’s wait a bit more. But then again, since Hypex is talking about it, we tend to believe these words because he is known for telling the truth.

So if the pyramids are on, will the desert biome also be on? With that being said, will we see a Mad Max-themed crossover? We’re excited!

But this is not all. There are also rumors that a new castle will make its appearance on the island in the new Fortnite Season 9. As of now, we are just waiting to see what Season 9 will bring. 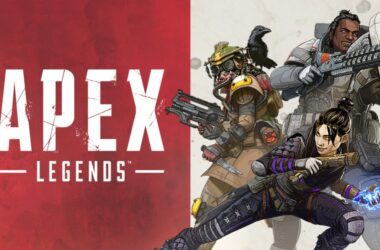 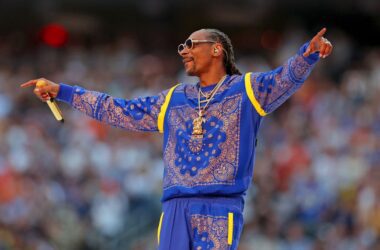 Table of Contents Hide Snoop Dogg as an OperatorWhen is he actually coming to the game? We all…