The iPhone 14 Pro, while still being considered one of the best smartphones on the market, has recently been reported to have a bug where some users are experiencing horizontal green and yellow lines appearing on their screens upon turning on their device.

The good news is that Apple has acknowledged the issue and has promised to release a software update to fix it, whether it be in the form of a small patch or as part of the upcoming iOS 16.3 update, according to MacRumors.

The error in question only counts in the esthetics area, as user experience remains unharmed. Your iPhone 14 Pro still works just fine, even with the display glitch in question. This means that you can still do whatever you want with your iPhone 14 Pro, such as taking photos, recording videos, browsing the web, editing videos, and a lot more.

Since December, a growing number of iPhone 14 Pro users have started to complain about the display glitch, as it can indeed be annoying enough. Otherwise, the iPhone 14 lineup has shown a few other errors since its release back in September 2022, but Apple has been diligent enough to try to fix them.

Apple’s latest iPhone 14 still seems to hold supremacy even in 2023, at least for now. The iPhone 14 lineup has several key features, but one of its most important is the life-saving emergency SOS via satellite. This feature was first introduced in the US and Canada and has since been rolled out to other countries. Apple made the announcement that it will be music to the ears of many Europeans; the emergency SOS satellite feature has been made available in four European countries: France, Germany, Ireland, and the UK.

This feature is especially useful for those who are in remote or wilderness areas with no cellular or WiFi coverage. With this feature, even in those instances, users with an iPhone 14 can still connect to emergency services and get help. 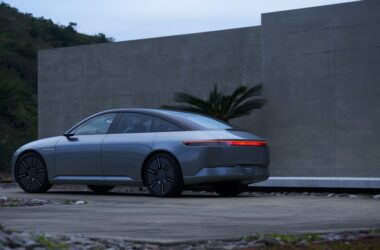 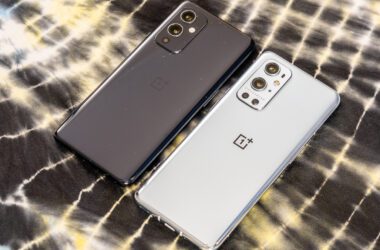 It’s great to see that the OnePlus 9 and 9 Pro, two powerful phones that were launched last…