Dragon Ball Z: Kakarot will soon receive its upcoming “Bardock: Alone Against Fate” DLC. As surely any Dragon Ball fan can guess only from the title of the expansion, the update will focus on the life of Bardock, the father of Goku. Any fan also knows that Bardock wasn’t exactly merciful and kind-hearted like his son – he was a ruthless Saiyan who had been working for the intergalactic overlord Frieza.

Bardock turned against Frieza at some point when he uncovered the overlord’s diabolical plans to annihilate the entire Saiyan race. Unfortunately, Bardock wasn’t anywhere near Frieza’s power level at that time, so the Saiyan easily got destroyed, along with planet Vegeta and the vast majority of the Saiyans. But Bardock had a strong faith that one day, his son Kakarot would revenge his death and take down Frieza for good.

There’s only about a month more to wait until we can see Bardock at work as he teaches some manners to those who dare to stand against him. Goku’s father was one of the strongest Saiyans back in his time, although his power level is nowhere near the ones of either Goku or Vegeta at this point.

In the new leaked footage, we can see the battle on planet Kanassa, as Bardock confronts some strong opponents along with Gine, his wife and the mother of Goku:

What platform do you like to use to play Dragon Ball Z: Kakarot? Feel free to tell us in the comment section below!

There’s still a lot to learn about what Mass Effect 4 will bring to the gaming world, but… 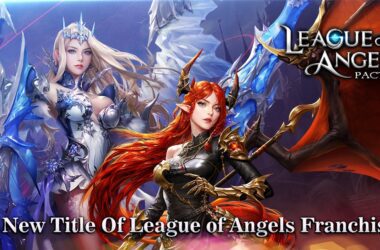 The thing about angels is, they’re no angels. Sure, some of them probably float around the place doing… 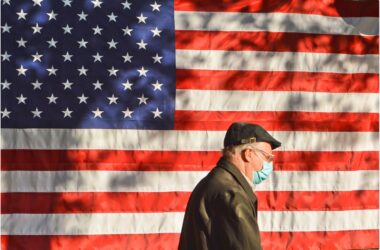