As per OpenSea, NFT developers have raked in more than one billion US dollars so far this year. The data looks at the period of time between January 1 and November 23.  This sum does not take into account sponsorships, grants, or other forms of financial assistance. More over 80 percent of the NFTs went to less popular collections, while the remaining NFTs went to the top 10 NFTs.

This field has taken off to achieve astonishing proportions in less than a decade after the establishment of the first NFT, which was named Quantum and was established by Anil Dash and Kevin McCoy back in May 2014. The first NFT project, Etheria, was released in 2015 but did not begin generating revenue until about the middle of March 2021, when it did so to the tune of approximately $1.4 million USD. After seeing two years of consistent expansion, the market hit a plateau in the year 2022. OpenSea states that the inventors made over $1 billion this year, despite the fact that sales of NFTs had dropped significantly by the middle of 2022 in comparison to sales in 2021.

The revenue earned by creator payments from the sale of their NFTs is the only component included in the remarkable amount that was presented before. The producers of NFTs frequently profit in additional ways as well, including through grants, sponsorships, and engagement incentives. Only twenty percent of the US$1.1 billion that was earned this year went to the top ten NFT collectors, based on the data provided by OpenSea. This top is determined only by the earnings that were derived from the creator fees that were associated with the collections.

OpenSea intends to completely liberate the drops minting process in the near future with the purpose of increasing the canvas for narrative and improving the platform’s quality for content creators and the people who follow them. For the time being, this continues to be one of the most interesting NFT-related initiatives to keep an eye on. 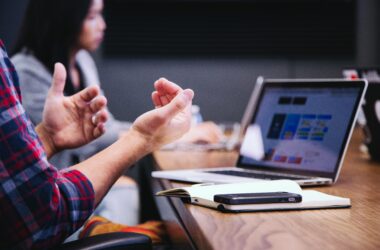