A new smart door lock including a UWB chip has been introduced by Samsung and Zigbang. With this lock, you will be able to open your front door sans having to use your smartphone. Because the accessory can detect a digital house key stored in your Samsung Wallet app on your phone, you won’t have to press your device against the lock or launch an app in order to get in.
Samsung has introduced the world’s first smart door lock that is based on UWB technology. The device, which was developed in conjunction with Zigbang, grants you the ability to open your front door simply by positioning yourself in front of it. To operate a smart door lock, you will typically need to either touch your phone against an NFC chip or utilize an app on your device. A high-frequency band in ultra-wideband (UWB) technology enables accurate distance measurements as well as the detection of the signal’s orientation, allowing this technology to be used for short-distance communications like Bluetooth and Wi-Fi.

Because of its limited range, UWB offers an additional advantage in the form of increased security against hackers. A digital home key that has been added to the Samsung Wallet on your smartphone is required in order to activate the function. One of the additional benefits of the lock is the capability to use the Zigbang app to communicate with other members of your home and let them know who is unlocking the door. In addition, if you were to misplace your smartphone, you could use the “Find My Mobile” feature developed by Samsung to deactivate the digital home key, so preventing an invader from entering your house.

Samsung has verified that owners of devices with the UWB capability, such as the Galaxy Fold 4 and S22 Ultra Plus, would be able to utilize Samsung Pay with the Zigbang smart lock. There is a lack of transparency regarding the price of the Zigbang SHP-R80 UWB Digital Key Door Lock on the Korean market. In addition, it is unclear when the function will be made available in other regions, such as Europe and North America. 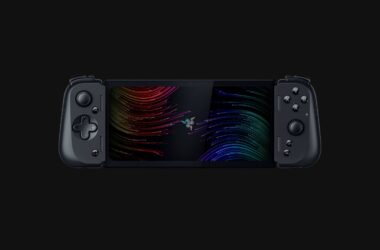 The Razer Edge 5G Is Officially Available After Months Of Anticipation

The Razer Edge 5G is now available for purchase, capping up a period of many months during which… 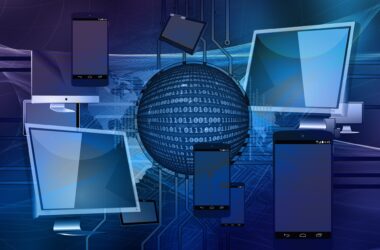 Artificial Intelligence Can Now Create Music in Any Genre From Scratch