If you like playing Need for Speed Unbound or Marvel’s Midnight Suns on a PC that has a graphics card from NVIDIA, you may have noticed some small issues with those games. But thanks to the new GeForce Game Ready Driver 527.37 update that was recently released by NVIDIA, you should now get the chance to run those two titles more smoothly.

NVIDIA itself brings the information regarding the release on the company’s official website, so there’s no room for doubt. However, the good news for those having video cards from NVIDIA installed on their computers is far from over!

To get a better idea of what the new update means, at least for Marvel’s Midnight Suns, here’s a quote from NVIDIA itself:

Ray-traced reflections and ray-traced ambient occlusion will take visual fidelity to the next level. And DLSS 2 will give you the performance to enable these effects at the highest resolutions, for the best possible experience when playing Marvel’s Midnight Suns on PC.

Plenty of games are on the list of the change log for the new GeForce Game Ready Driver 527.37 update by NVIDIA. The following titles receive optimal settings due to the new update:

If you’re already willing to get your hands on the new GeForce Game Ready Driver 527.37 update from NVIDIA, you must know that it will definitely bite a big chunk of space out of your storage: 690MB, to be more precise.

Both the Need for Speed Unbound and Marvel’s Midnight Suns games came out in 2022, and they’re playable on PCs running at least Windows 10. 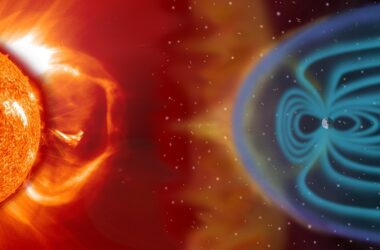 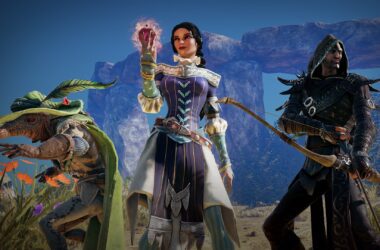 We knew for quite a while that Digimon Survive was on its way to the gaming world. Back…